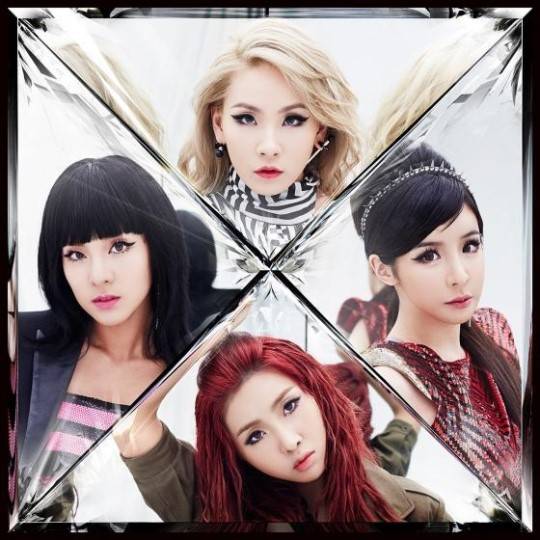 2NE1 are inviting Blackjacks to their official after party in Japan this July!

2NE1 will continue on their world tour 'ALL OR NOTHING' ('AON') at Yokohama Arena on July 5-6 and Kobe World Memorial Hall on July 12-13. Following the concert, 2NE1 will hold their after party at Sound Museum Vision at Shibuya, Tokyo on July 6 and Umeda, Osaka on July 13. 2NE1 brought the 'fire' to their 19+ after party following their Seoul concerts back in March and now Blackjacks in Japan will also witness the fun that 2NE1 will bring on stage and in the club during their upcoming after party!

2NE1 will also release their second full-length album 'CRUSH' in Japan on the 25th!

Salt Entertainment says that they plan to work with Kim Seon Ho until the end, with 1 year left in their contract
6 hours ago   26   24,659

Anonymous netizen who claims to know Kim Seon Ho and his ex-girlfriend announces plans to unravel the 'truth' behind the controversy
1 day ago   112   171,810