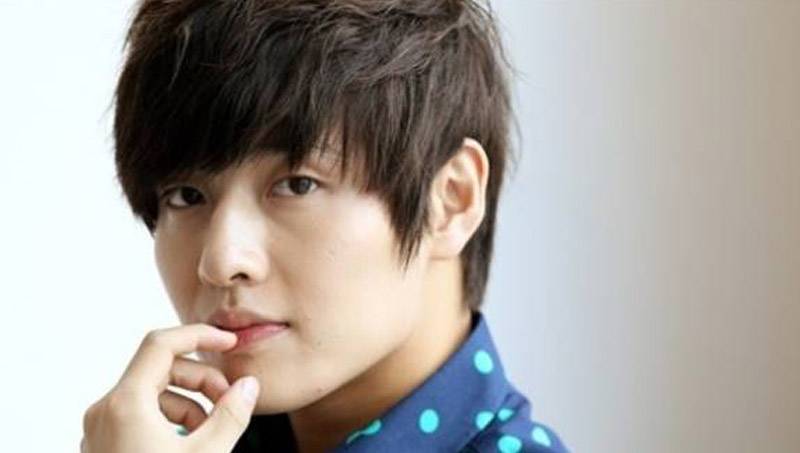 According to Sports DongA, actor Kang Ha Neul will be taking part in the OST for SBS weekend drama, 'Angel Eyes,' by singing the theme for the main characters.  Within the drama, he played the younger version of the male lead, Dong Joo, showing that he might not be appearing as often anymore, but his voice will be heard for many more episodes to come.

Multiple broadcasting reps said, "Despite Kang Ha Neul's busy schedule, he decided to take part in the OST because of his incomparable affection towards 'Angel Eyes.'  The recording will take place on April 23."

"There was always laughter around Seo Ye Ji," film director Seo Yoo Min praises the actress in light of the recent controversy
4 hours ago   45   17,034 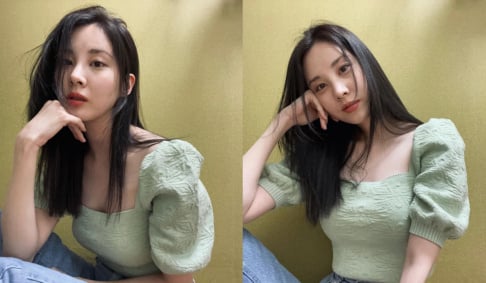 Netizens show their support for "angel" Seohyun after she posts an update on social media
5 hours ago   12   6,633 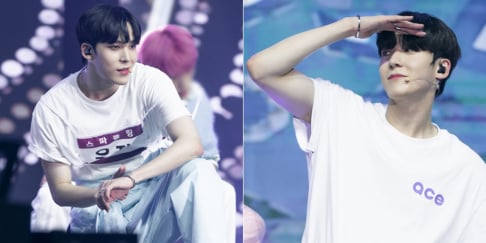 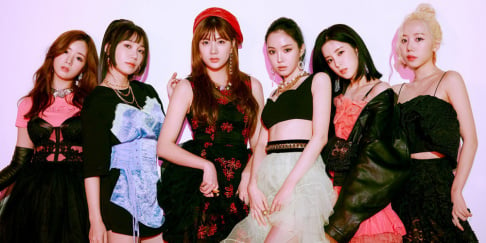 Seo Ye Ji's former friend exposes the actress' alleged bad behavior in Spain & her statements about inhaling smoke for 'Another Way' come to light
12 hours ago   113   80,133

Complutense University of Madrid makes a statement about Seo Ye Ji's alleged acceptance into their university
1 day ago   132   140,927