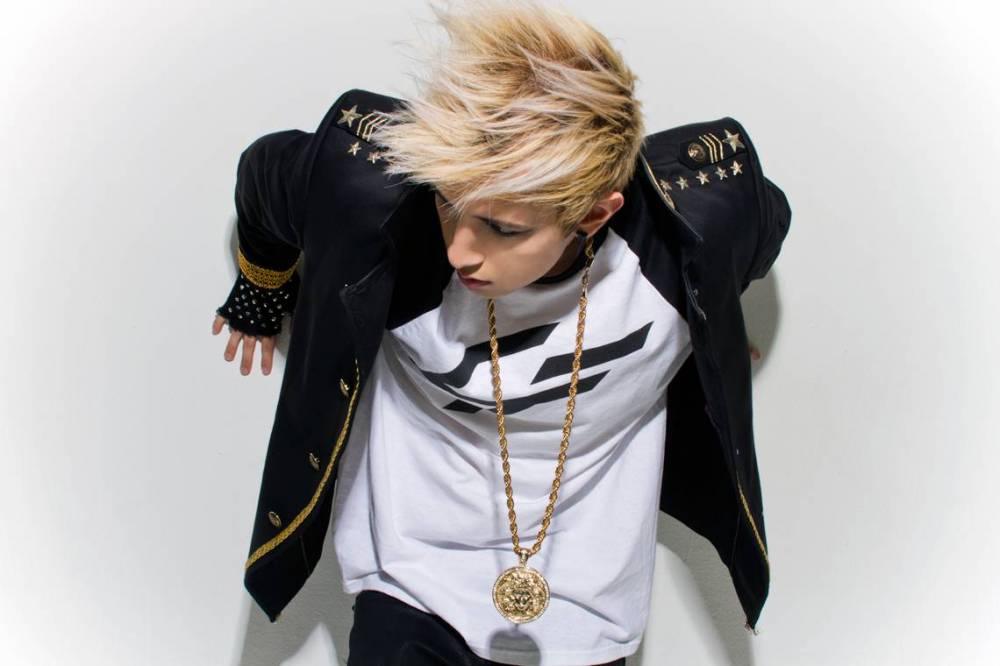 Many of you may be wondering just exactly who Chad Future is, and some of you may already know. Chad Future (birth name David Lehre) is an American singer, producer, and entertainer completely inspired by Korean pop music!

Chad was met with a very unique opportunity in 2011, hosting the American Music Awards live pre-show alongside Dick Clark Productions. After doing so for two successful years in a row, and meeting a variety of top musicians from all around the world, Chad knew exactly what he was destined for.

His one main goal is simple: to bridge the gap between K-Pop and American music, and to become a successful American born K-Pop artist, promoting in America, Korea, and all around the world. Chad has already garnered much support from artists very well known, and has already collaborated with VIXX's Ravi, and NU'EST's Aron (song and music videos to be released later in April, stay tuned!)

To kick things off in the right direction, Chad's brand new special titled "I AM CHAD FUTURE" has premiered on Mnet America. Be sure to check it out as we patiently wait for Chad's upcoming releases! 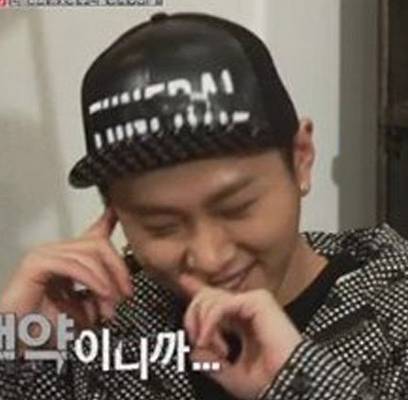 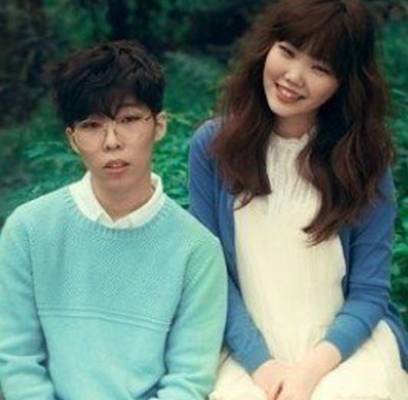 "It was so easy to break up with him," K-netizens comment on how fast Park Min Young stated she broke up with businessman Kang Jong Hyun
4 hours ago   18   26,062

BLACKPINK's Rose steals the spotlight with her elegance at the Saint Laurent after-dinner party
3 hours ago   4   7,243

A fan suddenly jumps up on the stage during CL's performance at the Chung-Ang University festival
6 hours ago   20   8,724

Big Hit Music states 'a specific poster' spreading ill-intentioned rumors about BTS has been identified and will face prosecution
19 hours ago   63   20,463

K-netizens believe the person leaking V and Jennie's photos could be an employee of YG Entertainment
1 day ago   80   101,767