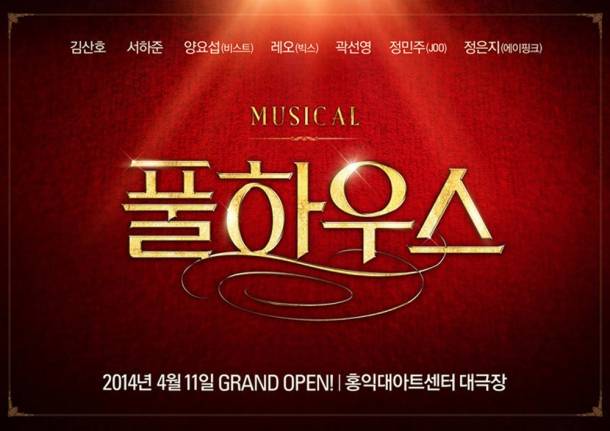 VIXX's Leo, A Pink's Eunji, JOO, and more will join B2ST's Yoseob in the musical remake of 'Full House'!

Leo's agency Jellyfish Entertainment stated through VIXX's official fan cafe on March 4, "VIXX's Leo has been cast as Lee Young Jae in 'Full House'... We ask that you show a lot of support for Leo who will take on a new challenge."

The musical also unveiled its poster, which reveals its cast lineup, which includes Kim San Ho, Seo Ha Jun, Yoseob, Leo, Kwak Sun Young, JOO, and Eunji. The cast will take turns playing the roles of the leads Lee Young Jae and Han Ji Eun, who were originally acted out by Rain and Song Hye Kyo in the hit drama.

'Full House' will open its curtains at Hongik Art Center on April 11! 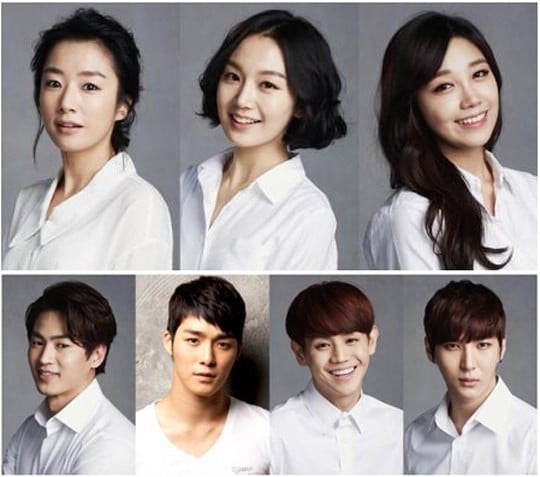 'Penthouse 3' gets criticized by international audiences for their racist portrayal of a new character
6 hours ago   83   24,159

'Penthouse 3' gets criticized by international audiences for their racist portrayal of a new character
6 hours ago   83   24,159