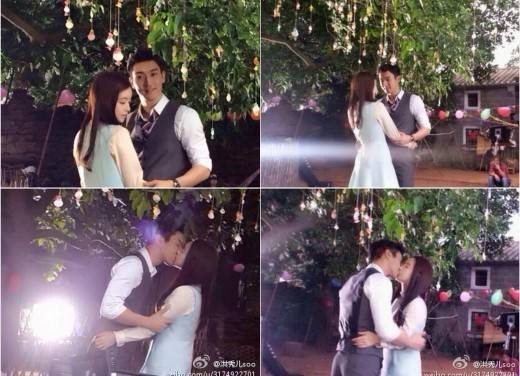 Hong Soo Ah updated fans on her Weibo on the 14th, "My first love in the drama," making fans jealous with her BTS photos of her romantic kiss scene with the one and only Siwon. The pair, who are filming the drama in Beihai, Guangxi, China, looked more like brother and sister when the cameras weren't rolling.

'Billion Dollar Heir', nicknamed among fans as the Chinese version of 'Heirs', portrays the story of a countryside boy who is revealed to be the lost son of a big-time CEO and fights in the battle between heirs. 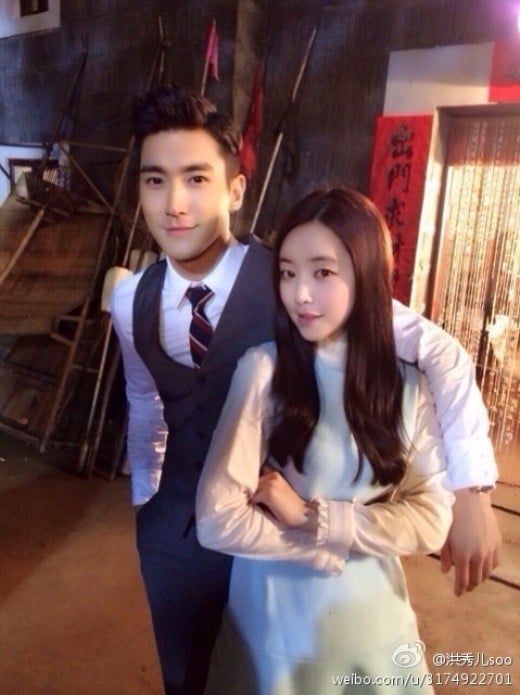 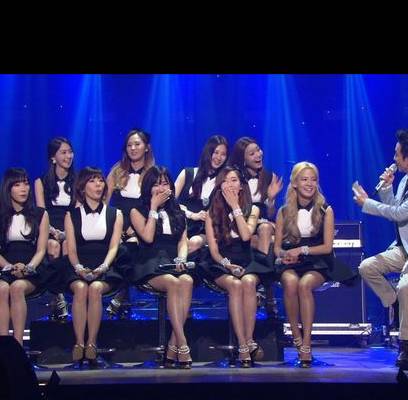 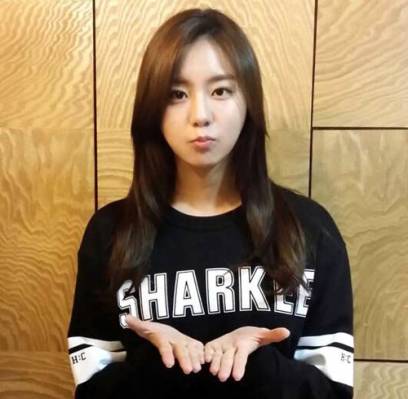 NewJeans' Minji rejected a personal offer from Lee Soo Man to become the center of an SM Entertainment group
3 hours ago   37   21,305

Fans are loving BLACKPINK's outfits in the latest concept teaser for "Pink Venom"
2 hours ago   7   3,504

"This is real hip-hop," Jay Park applauded for his latest Instagram post celebrating the National Liberation Day of Korea
4 hours ago   21   3,430

Netizen suggests set of Girls' Generation's 'FOREVER 1' MV may have been plagiarized from Tokyo DisneySea
2 days ago   52   39,407