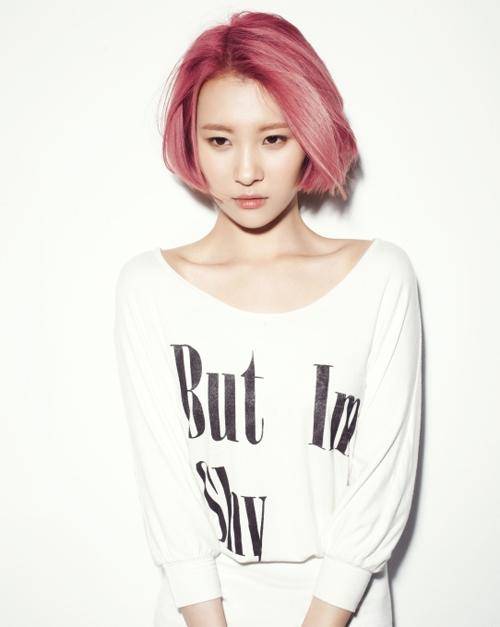 Sunmi, who returned as a solo artist with her hit single "24 Hours", will bounce right back into the K-Pop scene with a mini album on February 17!

JYP Entertainment revealed the news through a press release, stating, "Sunmi is set to make a comeback with a mini album on February 17. She will hold a Q&A session with fans through Twitter ahead of her comeback on the 6th."

So get your questions ready for Sunmi during the Q&A session via her new official Twitter account on the 6th at 11 PM KST!

The girl group members with the most YouTube subscribers
2 hours ago   9   6,933

Kang Dong Won renews his contract with YG Entertainment once again
27 minutes ago   0   1,125

[Lyrics NSFW] Baekhyun trends worldwide on Twitter for the sexually explicit lyrics to the track "Drown"
1 day ago   72   34,388