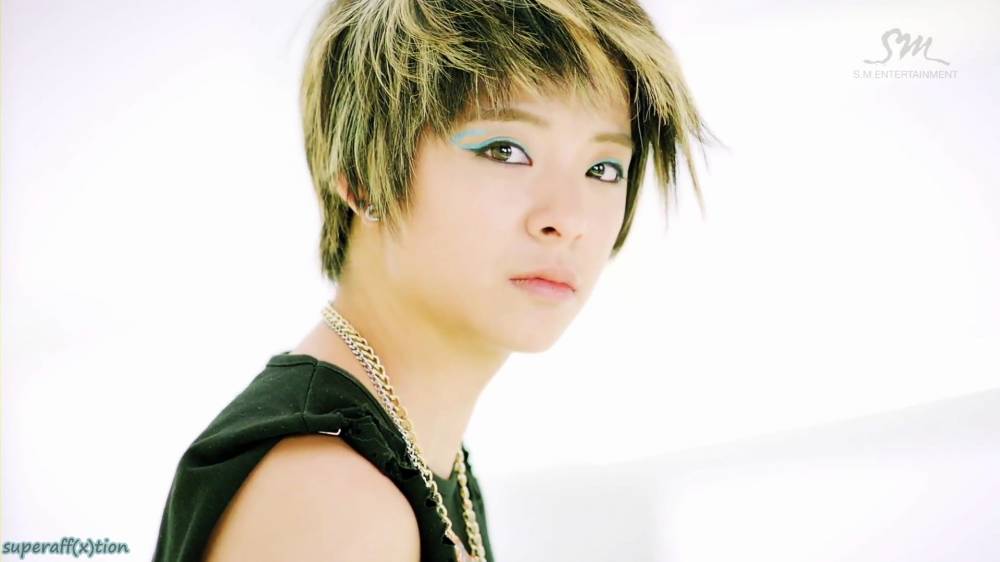 f(x)'s Amber has been lined up to host an online spin-off of the popular 'We Got Married - Global Edition' series!

The show revealed the news via its Facebook earlier today. "The production team is planning to produce WGM-TV they posted in English. "

The first episode will feature a discussion between Amber and a select few lucky fans. For more information on how to be one of those fans, read more on the show's official posting here.

BTS V becomes a trending topic worldwide as he breaks Psy's massive record becoming the Asian Soloist with Most #1s on the 'iTunes Top Songs Chart'
15 hours ago   46   8,258