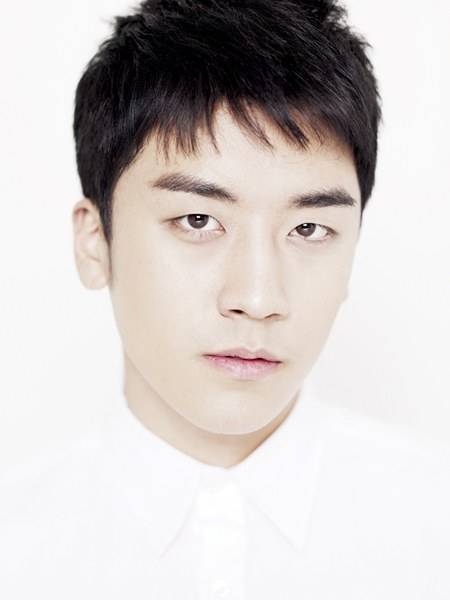 Big Bang's Seungri will join labelmate Goo Hye Sun in upcoming SBS weekend drama 'Angel Eyes' to the delight of VIPs who have been itching to see him on the domestic small screen!

Seungri will play the role of Teddy (wonder where they got the inspiration for that name? *wink wink*) who returns to Korea after living abroad with the dream of becoming a 119 rescue worker. Teddy is a cheerful, straightforward, and innocent character who has a strong sense of duty for saving lives and falls in love at first sight for a florist.

'Angel Eyes', directed by PD Choi Moon Suk and written by 'Boys Over Flowers' writer Yoon Ji Ryun, portrays the reunion of a man and his first love from twelve years ago.

The drama will follow 'She Gets Married Thrice' this April! 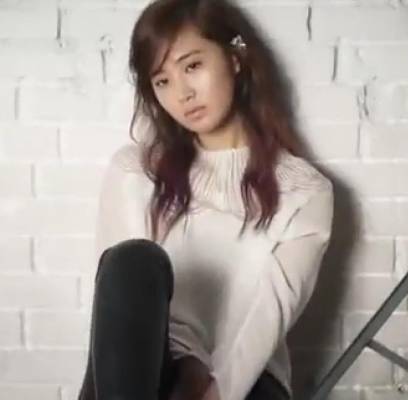 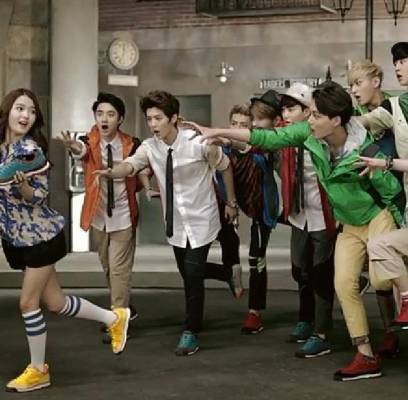 Fromis_9 members and Pentagon's Wooseok allegedly seen entering a room bar together in Hongdae
2 days ago   108   88,915