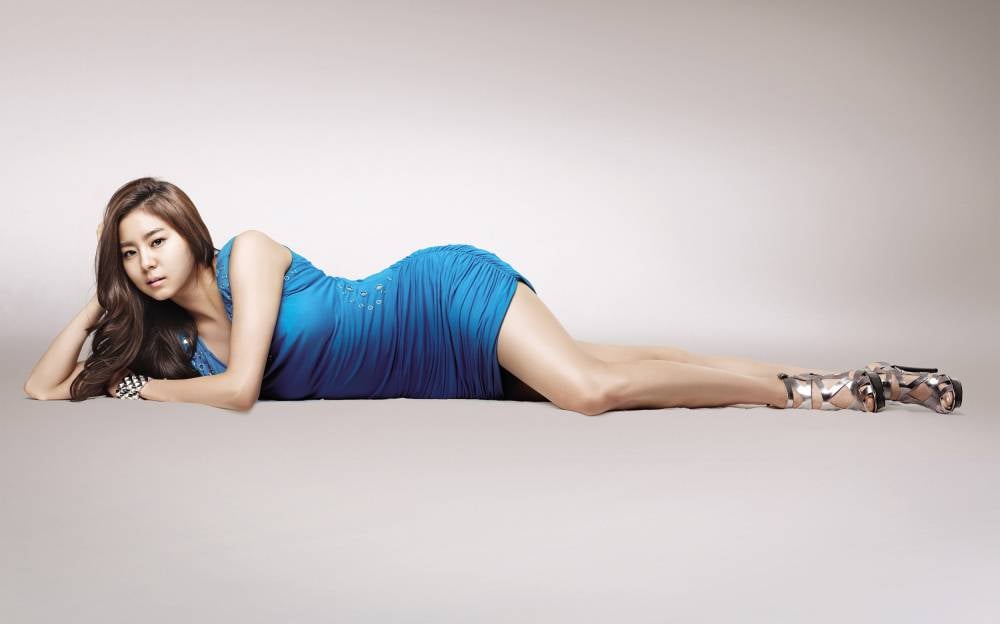 UEE has won her lawsuit against the plastic surgeon who used her photos without permission.

Plastic surgeon Dr. Jung ran a blog to promote his hospital. In July 2012, a blog post titled "UEE's diet" was published, The post had captions reading "During her early debut days, UEE is pretty. But the fat on her thighs and stomach could be worked on", and had photos where UEE's stomach and thighs were visible.

After Pledis Entertainment protested the use of her photos, the post was deleted in a month, but the surgeon was slammed with a lawsuit anyway for 20,000,000 KRW (approximately $18,520 USD) for damages.

During the trials, Dr. Jung protested, "I just posted things that were reported. I did not mean to defame her character, and I didn't use her portrait rights for commercial uses, either." However, the court took UEE's side, saying, "You have violated her publicity rights."

The judge said, "Dr. Jung ran the blog because he wanted to advertise at a low cost. To advertise, he talked about UEE, who is a well-known figure. He meant to increase the hits on his blog by posting the photos. Even though the photos of UEE on the blog were those that were already published, UEE did not allow Dr. Jung to use those photos to promote his hospital. It's true that her publicity rights were violated, not that her character was defamed."

However, because UEE's photo was not used for the front page of the blog, the photos were already published, and because the public is still unfamiliar with the recent publicity rights laws, the Court reduced the damages to 3,000,000 KRW (approximately $2,8000 USD) instead.

Netizens debate whether ITZY's Yuna looks better with or without bangs
2 hours ago   9   2,393