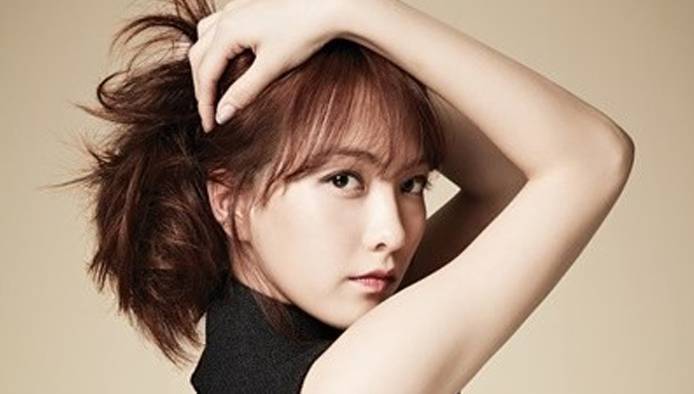 After reports broke out earlier revealing that Jiyoung does not intend on renewing her contract, DSP Media has now confirmed fans' fears as they dropped their official statement revealing that she will indeed leave.

Their statement reads as follows:

Hello. This is DSP Media.

We wanted to inform you of our official position on the article concerning KARA's Jiyoung's contract expiration which was released on the morning of the 15th.

Jiyoung still has time and schedules under DSP Media until her contract expires in April, and like reported earlier, she has expressed her wishes to study abroad while in negotiations with DSP.

We did not receive a letter in the form of certification of contents like mentioned [in the report], but rather a notice containing her position. The position was that 'We will not extend the contract without a new negotiation', so in time, we were planning to have further negotiations with Jiyoung's side about extending the contract.

(Portion of the notification we received) - 'Kang Ji Young will not extend her exclusive contract with DSP Media unless there is a new negotiation, we are officially informing you of this through this notice.'

However through the article that was released today, we have once again confirmed Jiyoung's intent, and received word that she still wishes to leave KARA for schooling and to walk the path of becoming an actress.

Thus, starting after April, the team will reorganize with Gyuri, Seungyeon, and Hara as the center to carry on future schedules.

With this notice, it seems fans will have to start preparing their hearts to say goodbye to the 5-member KARA we know with Nicole and now Jiyoung's leave confirmed.
Share this article
Facebook
Twitter
0 127,707 Share 100% Upvoted
PREV 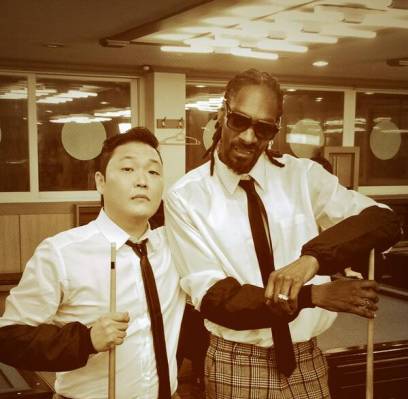 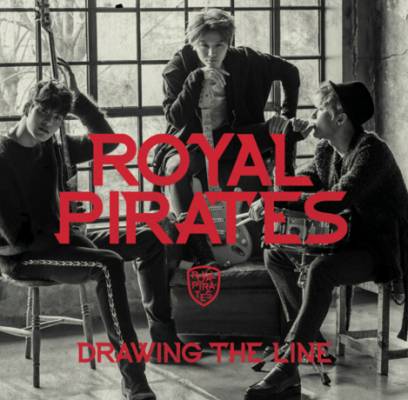 How K-netizens are reacting to Kim Garam sharing her side of the story + publicizing her school violence committee record
23 hours ago   158   53,858

AKP BUZZ
The restaurant that put a cigarette butt in their chicken closes down
7 hours ago   14   10,795

Why do male groups have much larger concerts when it seems like female groups are more popular with the general public?
10 hours ago   28   14,188

NewJeans' 'Attention' lands at #1 on major real-time domestic music charts, the only debut song to achieve this in the last 5 years
53 minutes ago   8   1,879

How K-netizens are reacting to Kim Garam sharing her side of the story + publicizing her school violence committee record
23 hours ago   158   53,858

HYBE ADOR's Min Hee Jin responds to the accusations that she is glamorizing pedophilia
2 days ago   172   57,402