NS Yoon-G revealed that she once received a letter from a male idol group member while recently filming for an upcoming broadcast of QTV's 'Shin Dong Yup and Ranking Women.'

MC Shin Dong Yup asked if she is popular among male celebrities to which she responded, "There was a time I was approached."

Shin Dong Yup continued, "During music programs it's extremely chaotic because of rehearsals, but I heard that a member of a group gave you a letter with their number on it. The person's name wasn't even on it, just their number, but you still haven't called him back yet."

Moon Hee Jun who was also a guest on the show added, "You should call back. It could be a really handsome guy."

However NS Yoon Ji responded that she's a bit scared to call back because, "I'm worried that my fantasy will be shattered."

The episode featuring NS Yoon-G will air on August 15 at 9:50PM KST.

Rain expresses disappointment that he was not able to enjoy his newlywed period with Kim Tae Hee because they had a honeymoon baby
2 hours ago   4   4,834

Actor Ji Soo blocks all comments on his Instagram after the bullying allegations
2 hours ago   18   4,880

Netizens look back at the post former April member Hyunjoo made when the AOA bullying controversy heightened
4 hours ago   15   15,640 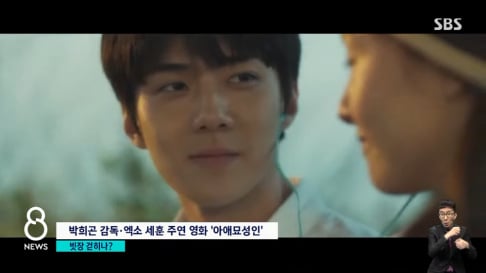 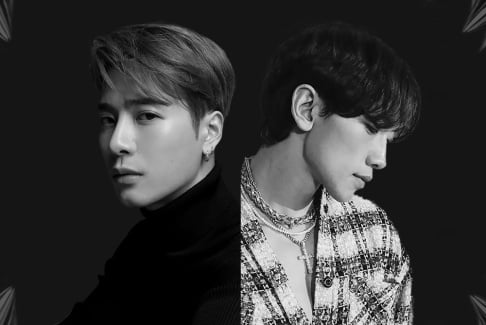 Korean netizens wonder why 'To All the Boys I've Loved Before' trilogy didn't cast a Korean-American for the lead female character
1 day ago   103   85,078