Over the weekend, T-ara has been the hot topic throughout the world of K-Pop, causing many fans to worry. Fans' worst fears were then confirmed, when CCM (Core Contents Media) announced that Hwayoung would no longer be a part of T-ara. Let's take a look at how this chaotic story came about.

[July 31st] CCM and Hwayoung have resolved their differences?

Stay tuned to allkpop, as the story is still developing and we will update as soon as we learn more.

[Note: Dates listed in this article are in EST rather than KST]

ARMYs are donating their 'Map of the Soul Tour - Seoul' concert ticket refunds toward Coronavirus relief
6 hours ago   32   7,483 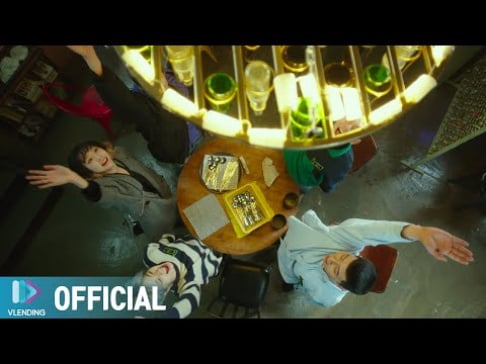 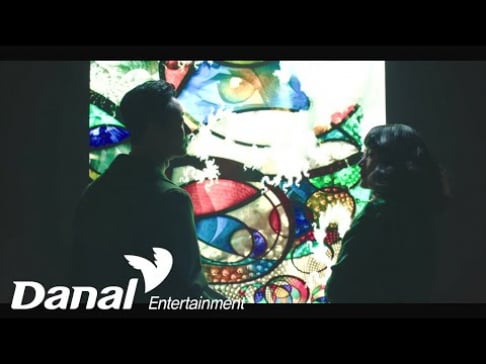 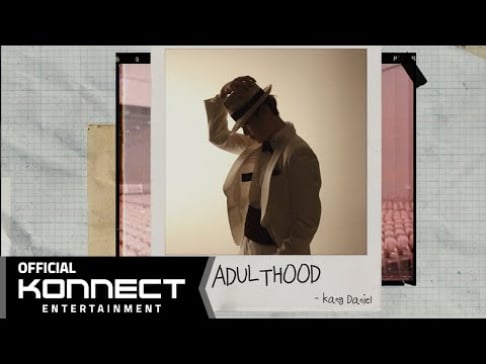 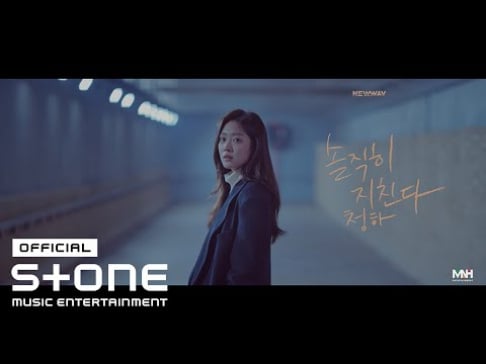 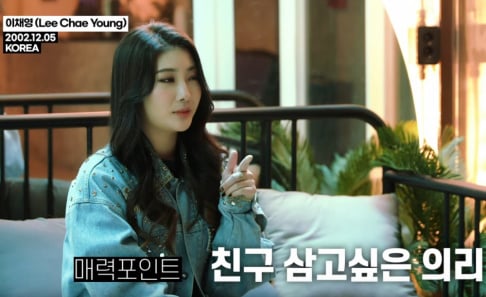 ARMYs are donating their 'Map of the Soul Tour - Seoul' concert ticket refunds toward Coronavirus relief
6 hours ago   32   7,483

A woman with Coronavirus incites rage after spitting in the face of a health worker
15 hours ago   66   51,522

BLACKPINK's Lisa is too pretty for words even during her casual 'Vogue TV' interview
6 hours ago   4   7,061

Netizens angry at Seolhyun for having fun in New York while South Korea is struggling through the Coronavirus outbreak
4 days ago   162   160,112