FNC Entertainment, home to F.T. Island, CNBLUE, Juniel, and more, is gearing up to finally debut its new girl group.

A representative of the agency revealed, "We will be revealing our rookie girl group through the teaser website on July 13th and the group will officially begin their activities. The team is a 7+1 member girl group, so please show lots of interest."

As F.T. Island, CNBLUE, and Juniel are all known for their talent and individual colors, many are now highly anticipating the debut of FNC Entertainment's first girl group, curious to know about the group's musical flavor as well as their concept.

We aren't really sure what "7+1" means, is it the name, the number of members?  Hopefully, the upcoming teasers will provide some clues. Until then, tell us what your thoughts are on a 7+1 member girl group in the comments below. 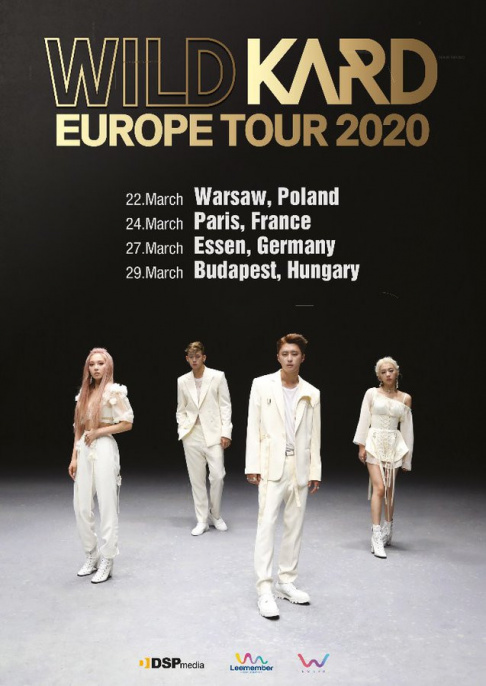 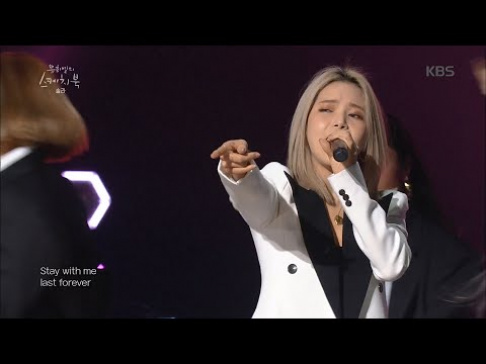