Ever since the news broke that popular girl group T-ara would be adding an eighth member, Dani, to their ranks, it has been a hot topic of discussion among both fans and the general public.

Core Contents Media, T-ara's parent company, recently revealed how the young American became the newest member of the group. "Dani was cast on the street by Kim Kwang Soo," said a representative for CCM. "It was his first streetside casting in his 30-year-long career in entertainment."

Dani, who has lived in the United States since she was four years old, had been visiting Korea to meet her parents. After seeing her standing at a crosswalk, Kim Kwang Soo turned his car around when thoughts of her wouldn't leave his head, CCM revealed.

Although having no prior experience in singing or acting  nor any desire to become a singer, CCM was confident that they had discovered an unpolished jewel. Street castings, although popular ten years ago, have fallen out of favor - with auditions being the preferred method of selecting new trainees.

Meanwhile, Dani, saying "I don't want to be a burden to the T-ara unnies", has pushed back her debut from July to December. She will have an acting role in the new music video for T-ara, slated to be released sometime in July.

Group of youngest Korean trainees of 'Girls Planet 999' shocks mentors, and trainees with their powerful performance!
5 hours ago   9   5,669

Employees at a Chinese company allegedly fired for discussing the possibilities of having Kris Wu represent the brand
25 minutes ago   5   2,093 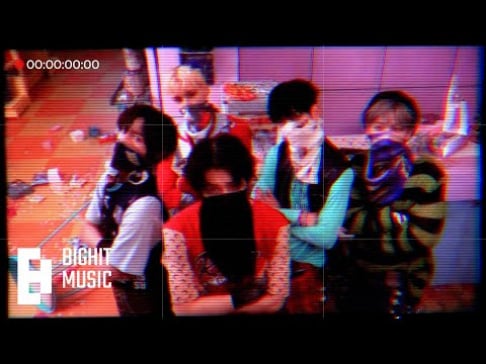 TXT members turn into delinquents in the concept clip for 'The Chaos Chapter: FIGHT OR ESCAPE'
54 minutes ago   1   406

BLACKPINK's Jennie gains attention for wearing a chain accessory around her thin waist, netizens predict it will start a new fashion trend
12 hours ago   83   80,907