Yesterday, we reported that SM Entertainment set up a countdown timer for their new idol group. On December 23rd, SM introduced Kai, the first member of EXO. Judging from the teaser clip, he's quite the fluid dancer, and is sure to capture many fangirls' hearts with his mysterious charisma. SM had explained that they were going debut a Korean-Chinese boy group who would come out with the same song on the same day. It seems that the Korean group will be called EXO-K, while the Chinese group will be called EXO-M (much like how 'M' stood for 'Mandarin' in Super Junior-M). Undoubtedly, there will be more teasers to come, so stay tuned to allkpop for more updates! 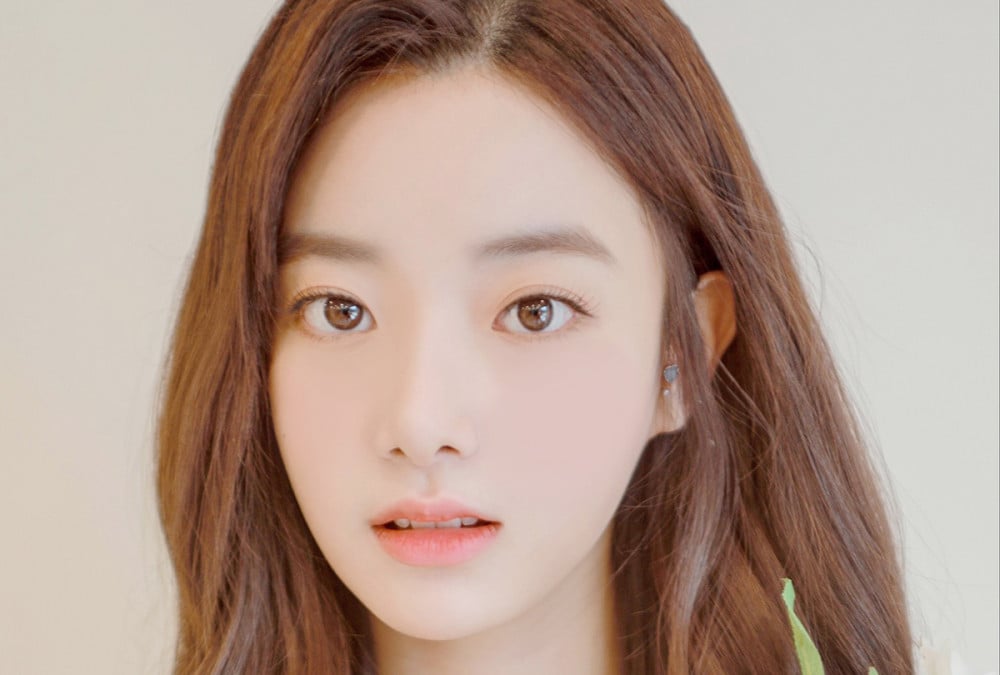 Netizens pick the idol members who dance well with steady vocals during live performances
18 hours ago   149   34,768

Designer decides to pull BTS Jimin's hanbok entry from charity auction after the constant harassment by Akgaes
22 hours ago   139   12,376 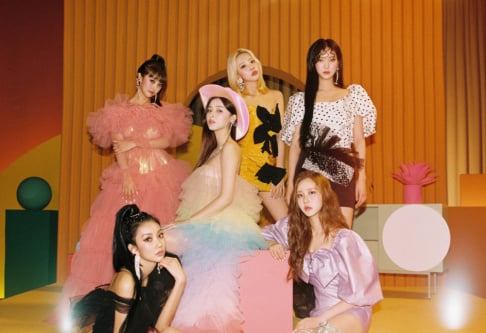 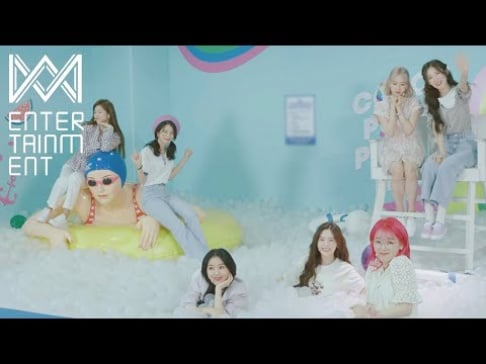 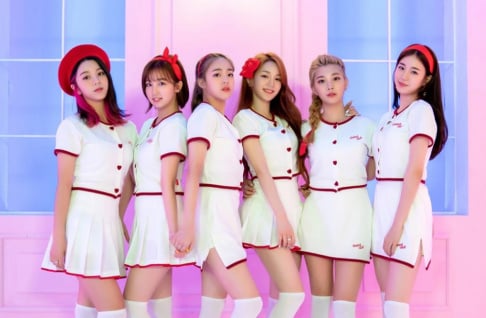 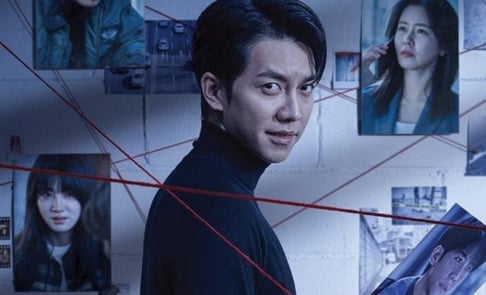 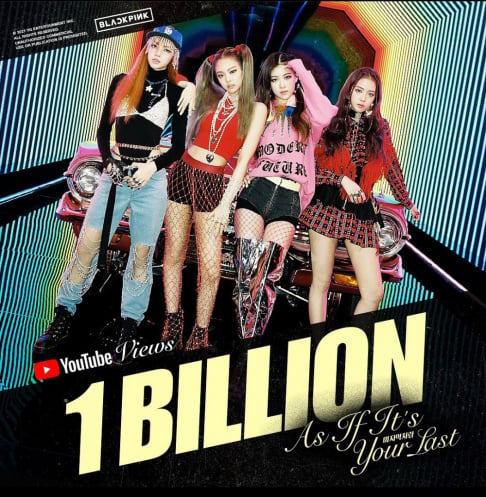 BTS fans tweet the hashtag #SoloStansOUT as they express how tired they are of some fans supporting only one member
14 hours ago   158   21,173

Netizens pick the idol members who dance well with steady vocals during live performances
18 hours ago   149   34,768