We have been receiving countless tips by our allkpop readers about a recent Youtube video, which just went viral on video-sharing websites. On October 15th, numerous uploads of a practice version of TVXQ's "MAXIMUM" were posted and circulated throughout Youtube.  Upon watching and listening to the video, Cassies all over the world couldn't believe their ears when they heard the voices of JYJ on the track.  Using an audio track featuring all five voices, TVXQ members Yunho and Changmin practiced the choreography with several background dancers. Many Youtube and Twitter users have been speculating that the original version of 'MAXIMUM' was meant to be a 5-member track for the entire group.  It seems like the dance video was shot a while back, prior to the song's release. Cassies expressed their joy leaving numerous comments such as, "OMG, I'm crying!", "I can hear Junsu and Jae Joong's voices so clearly!", "This is so amazing!", and "This is an epic day for Cassiopeia!". However, not all fans are pleased with the revelation.  Disgruntled fans commented, "Now 2 is enough and the BEST", "TVXQ worked so hard to make this song theirs, yet people still say the full group version is better", "It's so hard for DBSK (><) so sad now". Check out the video yourselves and comment whether you think it's an official track sung by all five members: Tip: k.ftw 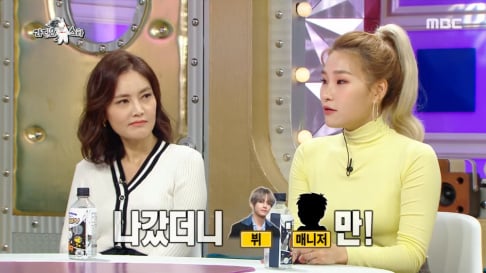 Korean netizens react in awe over BTS's first live performance of 'Black Swan' on the 'Late Late Show with James Corden'
3 hours ago   13   8,416 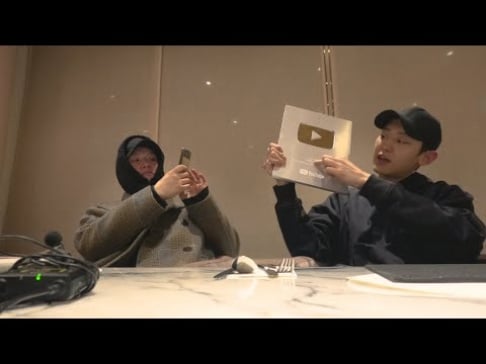 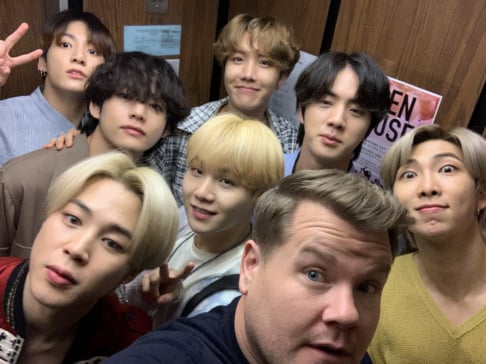 James Corden thanks ARMY for donations made to a charity he supports
53 minutes ago   3   1,557 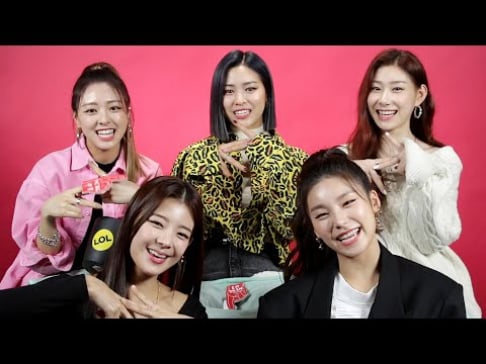 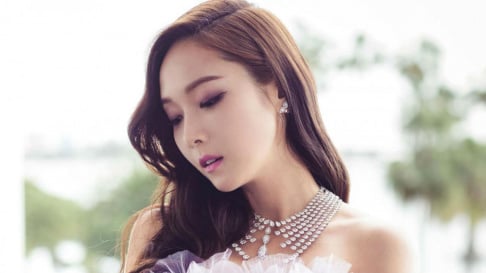 Korean netizens react in awe over BTS's first live performance of 'Black Swan' on the 'Late Late Show with James Corden'
3 hours ago   13   8,416

Netizens and Media Alike Single Out Praise for BTS Jimin in the Black Swan Debut Stage
5 hours ago   6   2,466

James Corden thanks ARMY for donations made to a charity he supports
53 minutes ago   3   1,557

BTS' Jungkook once again showcases his superior intelligence leaving everyone in awe; this time on an American show
5 hours ago   11   9,920

BTSâ€™ Jungkook is the star of #BTSxCorden as he takes over global trends and James Corden proves to be the ultimate Jungkook stan
8 hours ago   14   17,233