Admist the rising tensions between South Korea and North Korea from yesterday's artillery fire exchange event (Yeon Pyeong Do tragedy), it looks like Park Jung Min isn't the only one delaying his solo album release and promotions. With the same reason as Park Jung Min, it has been revealed that Brown Eyed Soul's third album, as well as Untouchable's second album, will be postponed. The originally scheduled album release date for Brown Eyed Soul was the 24th; Untouchable on the 25th, and both sides have revealed that the album will be released when the tension of the misfortunate tragedy clears up. Much like the Cheonan naval ship sinking tragedy that striked last March, the Korean entertainment industry may be affected once again with many artists and programs possibly postponing their comebacks, album releases, and broadcasts. Meanwhile, Brown Eyed Soul's comeback album title track, "If It Were The Same" MV teaser was released right before the tragedy, check it out below: Will artists including T-ara, SISTAR and possibly even Big Bang's comebacks be pushed back as well? Stay tuned to allkpop to find out.

Sulli's brother further claims that their father never attended the burial
5 hours ago   25   23,147

Kim Soo Hyun plays his old character from 'Secretly, Greatly' as cameo in 'Crash Landing on You'
12 minutes ago   0   846 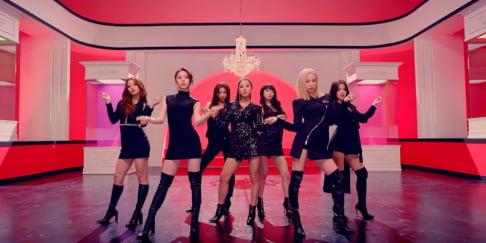 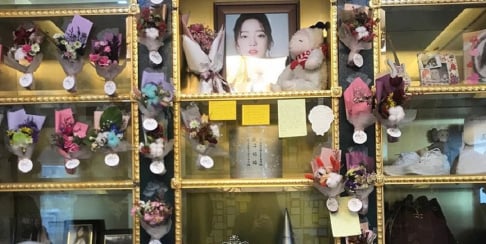 Sulli's brother further claims that their father never attended the burial
5 hours ago   25   23,147

G-FRIEND gears up for February comeback with 'Labyrinth' album teaser timetable
7 hours ago   13   6,814

Former X1 members Lee Han Gyul and Nam Do Hyon get ready for their first fanmeeting with teaser poster
19 hours ago   0   4,126