The Adam couple of Jokwon and Ga-In, who has been receiving much love from fans because of their cute and hilarious antics on MBC's make-believe marriage show, "We Got Married," has donated an immense amount of money amounting to approximately ?50,000,000 (43,250 USD) to relief efforts, which will be used to help victims from the devastating earthquake that has struck Haiti earlier this year. It was revealed on the 11th that male idol ballad group, 2AM's leader Jokwon and Brown Eyed Girls member Ga-In, donated their hard-earned money through MBC's "Donation To Help Refugees of Haiti." 2AM's agency stated,

"Jokwon said he wanted to use the money that he and Ga-in made from their duet song, 'We Fell In Love,' to help the earthquake victims suffering in Haiti because it is money earned from fans and should be used for a good cause."

Han Seo Hee released from detention as her hair drug test comes back negative
3 hours ago   20   5,506

Netizens request Seolhyun to be removed from the drama 'Day and Night' but the production team states otherwise
22 hours ago   107   53,601 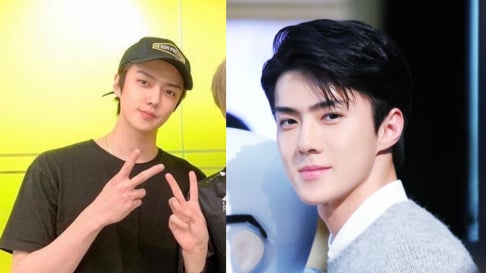 Netizens say these celebrities shouldn't use app filters to alter their face
26 minutes ago   2   2,156 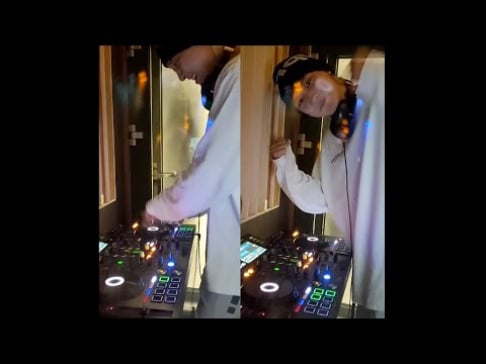 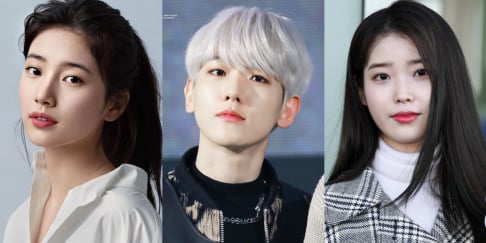 AKP BUZZ
A national petition was created requesting the Korean education system to include education about racism
2 hours ago   16   1,730

Han Seo Hee released from detention as her hair drug test comes back negative
3 hours ago   20   5,506

SM Entertainment unveils teaser photos of Gallant's "Only One" in celebration of BoA's Twentieth anniversary special project
4 hours ago   9   1,520

BTS’ Jungkook's solo My Time continues dominating charts as it sets another record as the first solo bside to top the Billboard World Digital Song Sales chart
11 hours ago   3   1,171