Jo Kwon was going to be in 2PM

2AM's Jo Kwon was a guest along with his fellow member Changmin, CNBLUE's Jung Yong Hwa and F.T.Island's Lee Hongki on Golden Fishery - Radio Star today where he revealed a surprising secret. Kim Gura told him, "You would fit in 2PM too." Jo Kwon replied, "I was actually a 2PM member." Jo Kwon continued,

After "This Song" was released, JYP decided I should be the leader of 2AM for marketing reasons. He thought my 8 years as a trainee made me a vocal killer. In terms of popularity, I think 2PM beats 2AM.

Kim Gura told him, "That's not true. You have permanent spots on all three broadcasting stations' variety programs." Jo Kwon then said, "I think I saved 2AM." Could you imagine Jo Kwon in 2PM?
Share this article
Facebook
Twitter
0 10,650 Share Be the first to vote

'Hospital Playlist 2' concludes its season by breaking a personal record, achieves a viewership rating of 14%
6 hours ago   5   3,022 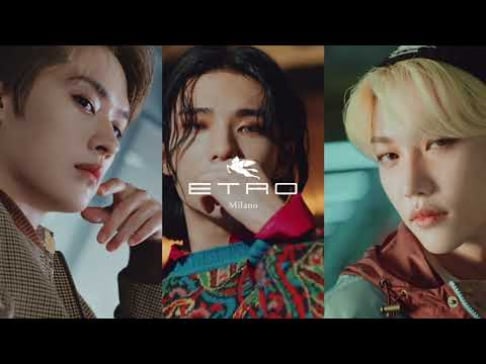 Reporter Lee Jin Ho says that actress Heo Yi Jae should reveal the name of the actor who asked her to sleep with him
1 day ago   84   19,259

Hyunjoo reveals she has been sued by two April members for defamation, opens up about the financial strain of facing multiple lawsuits
1 day ago   106   37,083

Netizens show mixed reactions to BLACKPINK member Rose's eye makeup at the Met Gala + wonder if it's a popular trend in the United States
2 days ago   157   69,930