Teaser
Posted by Sophie-Ha 30 days ago

TXT members fall into a daydream in the new concept clip for 'The Name Chapter: TEMPTATION'

On January 10 at midnight KST, TXT released a new concept clip revealing the mood of the upcoming album 'The Name Chapter: TEMPTATION.'

In the concept clip released on this day, TXT members fall into an oneiric daydream as they wander the forest. Each member exudes a natural boyish charm as they walk in the dreamy sunlight.

Meanwhile, TXT will return with "The Name Chapter: TEMPTATION" on January 27 at 2 PM KST. 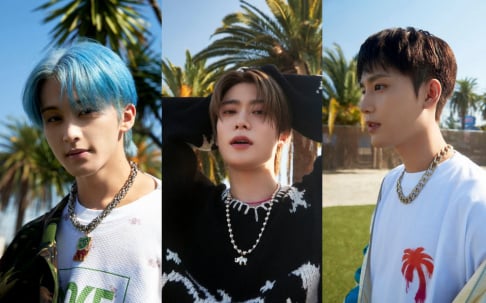 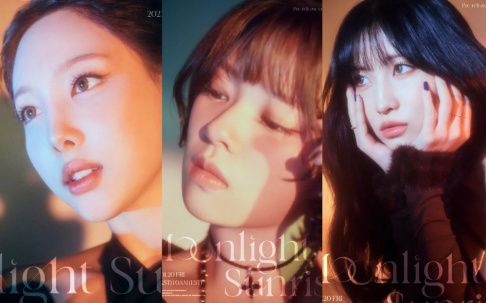 Another TXT masterpiece is coming 😍

The new concept pics/trailers are making me anticipate this comeback more & more! I definitely can't wait to hear the music that they have in store for us MOA's 🥰

Alleged SM Entertainment workers discuss the internal chaos of the company on anonymous app
3 hours ago   15   10,904

TWICE's Sana & Mina stun with their edgy transformation as they gear up for MISAMO unit debut
4 hours ago   9   4,289

Former IZ*ONE member Yabuki Nako shares her thoughts on graduating from HKT48 + her next steps
36 minutes ago   0   1,369

K-netizens have expressed mixed emotions in response to the news of Lee Seung Gi and Lee Da In's marriage
13 hours ago   74   31,127