Variety
Posted by Yaki-Jones 9 days ago

Han Ga In reveals she grew up in poverty

Han Ga In revealed she grew up in poverty, so she never invited her friends to her house.

On the January 20th episode of JTBC's variety series 'Day without Son' (Literally translated; Son in Korean means a bad omen or evil spirit. Since this indicates a day without evil spirits, many Korean who believe this superstition decide to move or get married on such a day.), Han Ga In shared her childhood story as the client who asked to help move said he couldn't invite people other than his family or his one best friend because his studio was too small.

Han Ga In said, "I never invited my friends over. It was around when I was 10 years old when we moved to Seoul. Before that, our family used to live in a really rural area. Our house didn't have warm water and we had to use coal briquettes to warm the house. I was so afraid of my friends finding out that I lived in a house like that."

The relevant part starts around the 1:50 mark in the video above. 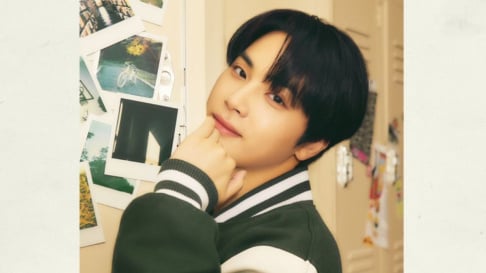 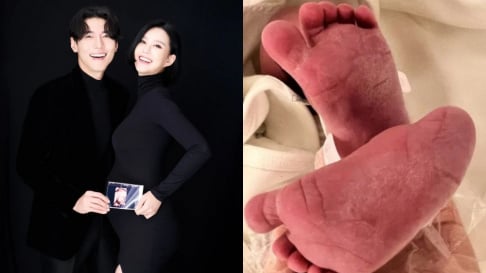 Han Ga In worked hard to change her life, which is very inspirational. Good for her.

Han Ga In
is my all time favorite Korean Actress

BTS Jin gets a vacation as a reward after winning first place at the military talent show
9 hours ago   47   60,776