Teaser
Posted by Yaki-Jones 20 days ago

Cignature counts down to the release of 'My Little Aurora'

On January 15 at midnight KST, the girls of Cignature dropped the second MV teaser for their comeback title track. The girls will be back with 'My Little Aurora'. on January 17 at 6 PM KST. As announced, the upcoming 3rd mini album features "I'm Okay", the title song "Aurora", "Palace", and "Parade".

Stay tuned until Cignature comes back with 'My Little Aurora.' 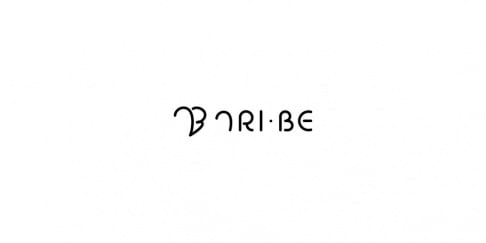 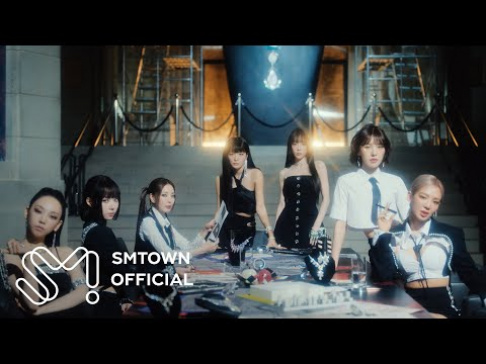 GOT the beat drop 'Stamp On It' MV teaser

The MV and song look like they’re going to be so much fun!!

Taeyeon is receiving immense praise after changing her singing style
2 hours ago   2   4,868

BTS's V takes everyone's breath away with his stunning visuals at the production presentation for tvN's 'Seojin's Korean Street Food'
3 hours ago   14   3,870

"Why wait so long and file only after he became famous?" Netizens question the timing of sexual harassment accusations against 'Squid Game' actor O Yeong Su
3 hours ago   16   8,407

Korean celebrities with the most Instagram followers
51 minutes ago   3   2,205