Things heat up on season 3 of 'EXO's Travel the World on a Ladder' as the show heads into its final episodes!

You are missing out if you haven't been watching season 3 of 'EXO's Travel the World on a Ladder'! Over the past couple of weeks, the half-hour episodes showcasing both the team dynamics of legendary group EXO and the beautiful landscapes of the Namhae region, have become increasingly entertaining!

The formula remains unchanged compared to previous seasons: EXO travels to different locations while they use the ladder game to help them make decisions.

As the EXO members head into the final night of their stay in Namhae, the ladder has decided on secret missions for each of them. In the previous episodes (ep. 9 & 10), we saw that Kai's mission was to hide a lit-up EXO lightstick, while D.O.'s mission turned out to be a secret even from the viewers.

In this pre-release clip for the final two episodes, we can see Kai's mission being revealed to the rest of the group and D.O.'s shock when he finds out how big of a role he unwittingly played in it. 😂

Watch above to see just how adorable and competitive the EXO boys are! 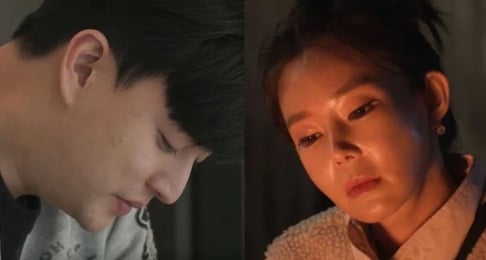 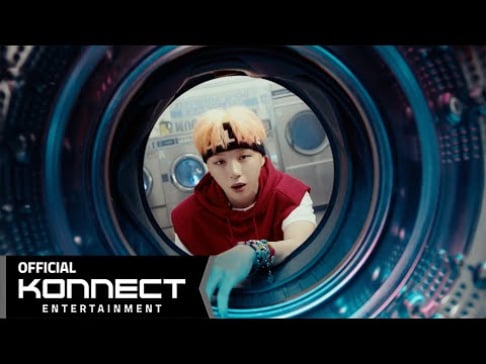 Even though the beagle line isn't there, they are soooo funny and adorably endearing 🤣