After two years, TVXQ releases the MV for their new Japanese single "Epitaph -for the future-"

After two years, TVXQ has released their MV for "Epitaph -for the future-," the title track of his recent Japanese solo comeback.

With a direct message to the haters and with references to their recent solo releases, Yunho and Changmin return from heaven and hell with a strong j-rock and dance pop-influenced song that perfectly suits them. Shutting the mouths of all those who believed that there was no future for the group.

"Epitaph -for the future" is the promotional song for their upcoming Japanese mini-album that will be released on March 16 and will feature six songs. 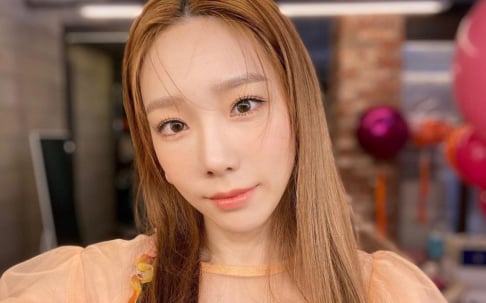 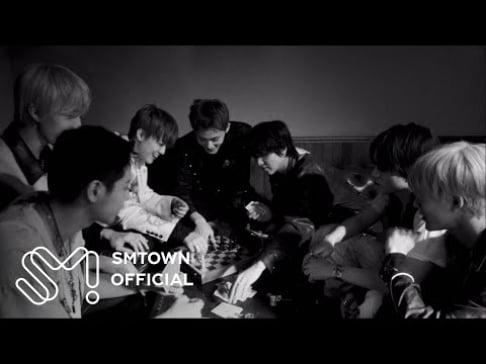 it was amazing! I hope for many great and successful comebacks for them in the future

So excited!! I've waiting for tvxq comebsck for so long 😭😭

the MV is art, legit a masterpiece

There's so much praise for the wonderful 4th-generation girl group collaboration performance at the 2022 MAMA Awards!
3 hours ago   16   4,035

Jung Kyung Ho candidly talks about his relationship with Sooyoung and their marriage plans
46 minutes ago   0   4,512

Bang Si Hyuk alleged to have removed NewJeans' stylists after the group's performance at the 'Blue Dragon Film Awards'
3 hours ago   10   24,905

YG Entertainment's sub-label THEBLACKLABEL to hold an audition for its first girl group
5 hours ago   21   3,894

Jung Kyung Ho candidly talks about his relationship with Sooyoung and their marriage plans
46 minutes ago   0   4,512