B.I.G and 3YE's co-ed project group Triple7 is less than a day away from making their debut

On August 9 KST, Triple7 continued the countdown until their debut by releasing the music video teaser for their upcoming single "Presente." In the clip, an exciting horn melody plays in the background as the viewer is taken to the ultimate summer night dance party. The members are also seen lounging by the pool, dancing with backup dancers, and giving confident glances toward the camera.

Meanwhile, "Presente" is set for release on August 10.

Check out the MV teaser above! 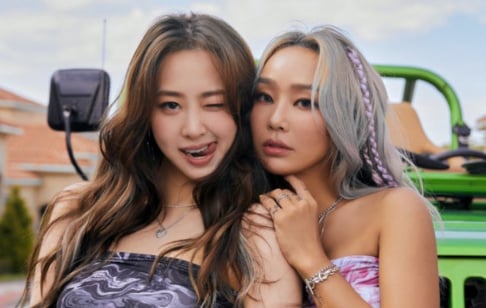 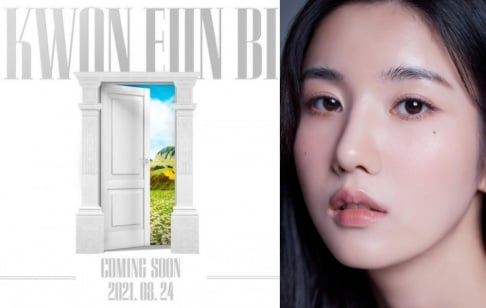