Recently, it has been reported that Hyeri will be stepping down from 'Amazing Saturday' while Taeyeon and Key will be joining the cast.

On November 7th, tvN released the preview of Hyeri's final episode next week at the end of the November 7th episode as well as on its official YouTube Channel. The 'Amazing Saturday' team has prepared a Hyeri focused/themed episode for her farewell.

First, the cast has to focus and only show excessive reactions. Second, Hyeri will be given her own special microphone and everyone must pay attention to her whenever she uses it. In the end, however, Hyeri gets emotional and tears up as she says, "I've been wanting to say this. Thank you for making me showered with love"

Check out the preview above. Will you be tuning in next Saturday at 7:40 PM KST?

so why exactly is she leaving?

Hyeri, 1 of the "BIG5" most beautiful girls Kpop ever gave 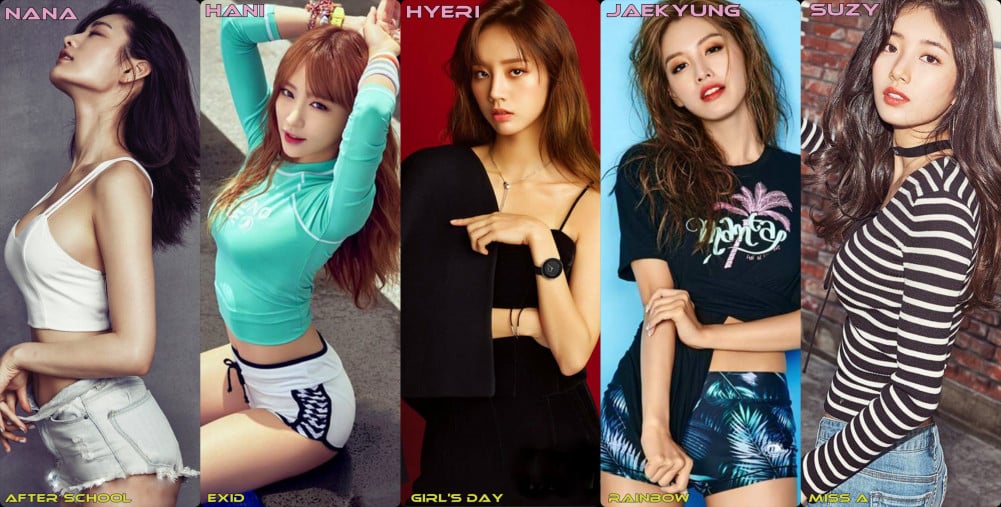 iKON's Bobby supports former bandmate B.I by commenting on his Instagram
4 hours ago   21   8,550

Highlight's Yoseob tears up after hearing these words from a fan during online fansign
5 hours ago   17   10,547

BTS's V joins names such as Barack Obama and Taylor Swift on "You vs. People Your Age" list of most accomplished individuals
21 hours ago   102   16,631

Netizens wonder why a journalist would write the headline: 'Bobby supports B.I...drugs could not ward off true YG friendship'
10 minutes ago   1   712

Netizens think Kang Hye Won has the aura of an actress based on her new profile photos
1 hour ago   5   2,480

BTS's V joins names such as Barack Obama and Taylor Swift on "You vs. People Your Age" list of most accomplished individuals
21 hours ago   102   16,631

Netizens surprised by the results of one street survey, asking Koreans 'Who is the most famous Japanese celebrity in Korea?'
1 day ago   78   74,066

NCT Dream's Renjun forgets to put on his headset mic during group's comeback stage, revealing that the entire stage is lip-synced
2 days ago   338   67,116