TWICE continues to make their comeback this month as they unveil the concept teaser material for member Momo.

On October 20 at midnight KST, the girl group released more concept photos and film of their members. In the concept teaser material, Momo shows contrasting charms as she shows off both the delicate feminine beauty and the striking charismatic charms.

In the concept photos, she is seen posing with beautiful autumn flowers and also in a black and white photo.

TWICE will be releasing their album on October 26 at 6 PM KST. 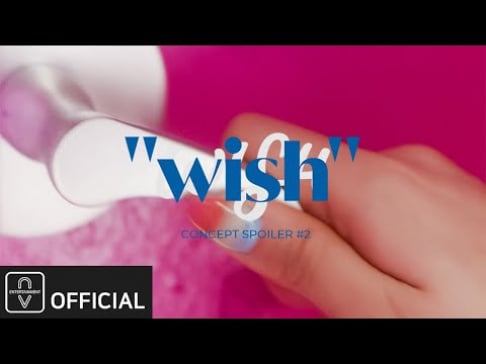 Netizens surprised by the results of one street survey, asking Koreans 'Who is the most famous Japanese celebrity in Korea?'
2 days ago   78   81,497