VERIVERY has just dropped an exciting cover performance for fans!

On August 30 KST, the Jellyfish Entertainment boy group unveiled a cover performance of Ariana Grande and Justin Bieber's recent duet single "Stuck With U." In the clip, main vocalist Yeonho handles the singing with a seemingly effortless quality, while leader Dongheon provides the piano accompaniment.

Meanwhile, the video was released as a special present for fans to commemorate the group's 600-day debut anniversary. VERIVERY originally debuted on January 9, 2019 with the single "Ring Ring Ring," the title track off of their debut mini album 'Veri-Us.'

Check out the cover above! 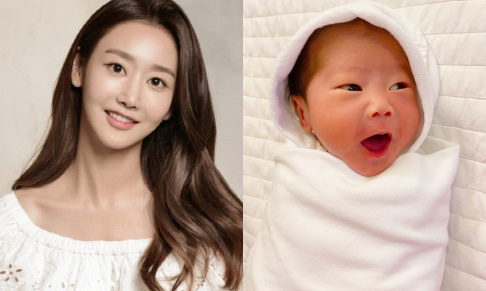 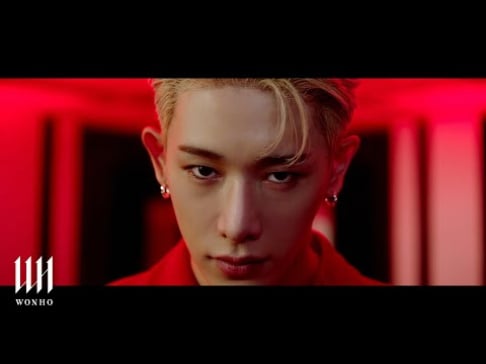 Awww They did this song so well!!! Congrats to VeriVery on 600 Days. Dongheon on the piano 😍 Yeonho's vocals are priceless. They did it better than bieber!

Previously unseen photos of Kim Garam show up on the web through an unknown Twitter account
2 days ago   75   103,259