Even ASTRO's 'Face Genius' has been unlucky in love!

On the August 2 KST episode of SBS variety program 'All The Butlers,' Cha Eun Woo and the rest of the show's cast were discussing their romantic histories when Lee Seung Gi asked him if he ever had a crush on someone who did not feel the same way. The idol surprised everyone when he confirmed that he had, liking his crush so much that he had a hard time talking to her, let alone confessing his feelings.

In response, comedian Yang Se Hyung and guest Park Na Rae gasped in shock, loudly joking around that whoever the girl was must be truly regretting that nothing happened.

Lee Seung Gi then proposed a scenario, asking: "If your unrequited crush watched this broadcast and thought, 'Oh, I think that's me,' so she contact you through DM and said 'Let's go grab something to drink, even if it's just tea,' what do you think would happen?"

Cha Eun Woo took a moment to think before responding, "I think I would feel butterflies and be nervous, but even then, I would want to just keep us in the past as just happy memories."

He then provided an example, recalling a time when he was younger when he had no interest in singing or dancing at all. However, his crush was an F.T. Island fan, so from the moment he found that out, he also became interested in music and checked out F.T. Island's music videos.

Check out the full clip above!

Why? Just because someone looks good doesn't mean everyone has to fall for them. There's more to liking someone than just good looks...

just because he is good looking does mean every girl would go out with him ... no offense and I like him but looks are not everything. 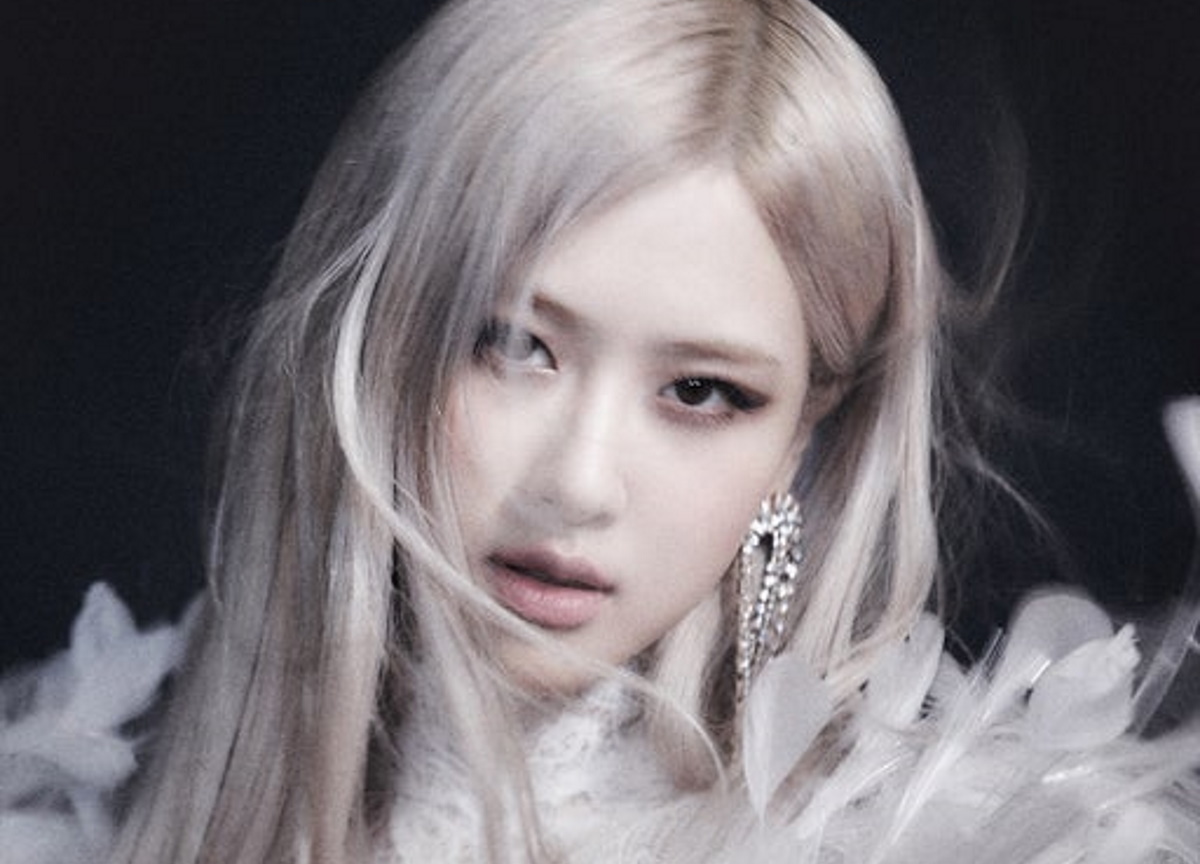 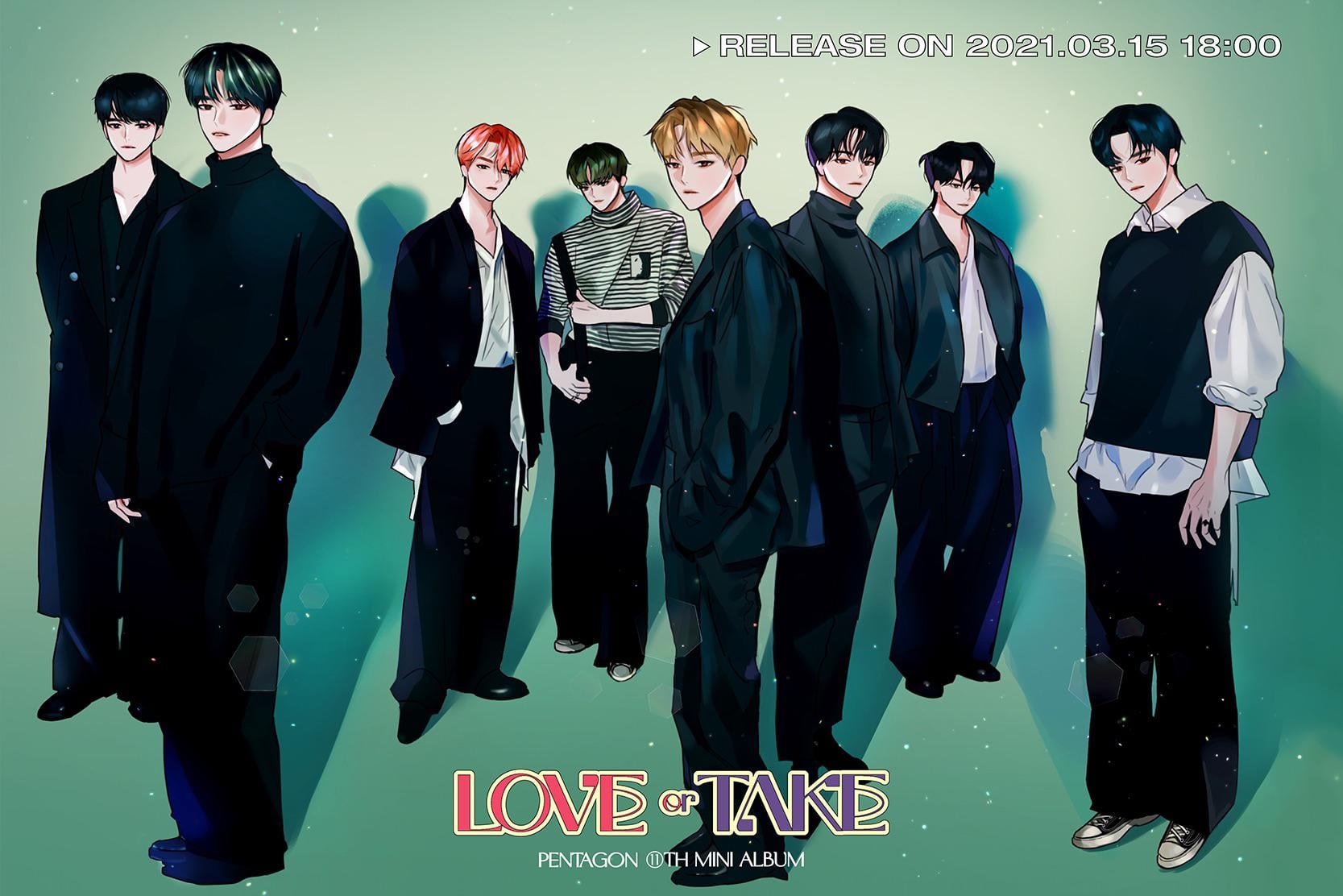