The July 8th episode of 'TMI News' featured the most shocking experiences by idols, and some of your favorite idols have made the list. At #2 on the list is 2NE1, who went through a traumatic, scale-9 earthquake in Tohoku, Japan in 2013. Dara was on the 34th floor of a building, and she crawled outside to ask for help as the building walls cracked, the windows shook, and the landline phones went dead. It was fellow 2NE1 member CL who eventually came to save her, and they walked down the 34 flights of stairs together.

At #4 on the list is Kyukyun, who held a solo concert in Taiwan in 2017. While he was staying at a hotel, a sudden fire broke out. At #5 is Taeyeon, who had an over-zealous fan attempt to kidnap her from the stage. At #6 is Ravi, who fainted on stage due to heat exhaustion. At #8 is BTS' Jin, who got an electric shock in his inner ear.

At #9 is TWICE's Jihyo, whose mother was scammed by someone who impersonated her daughter, and finally, at #10 is Super Junior's Leeteuk, whose baggage was stolen on a trip abroad and missed his next scheduled event due to the loss of his passport.

Check out the 'TMI News' videos above and below!

1THE9 reveal track list for 3rd mini album 'Turn Over' 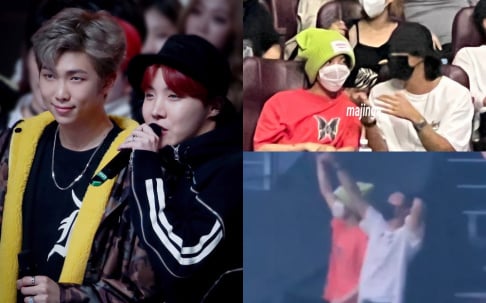 BTS's 94-liners, RM and J-Hope, spotted having the time of their life at the Billie Eilish concert in Korea
1 minute ago   0   7 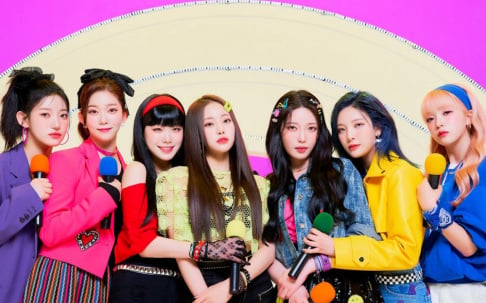 The fierce competition for this year's 'Rookie of the Year' award — which girl group do you think will win at the year-end award shows?
59 minutes ago   15   3,071

Netizen suggests set of Girls' Generation's 'FOREVER 1' MV may have been plagiarized from Tokyo DisneySea
1 day ago   51   38,661

Previously unseen photos of Kim Garam show up on the web through an unknown Twitter account
3 days ago   87   114,031