On January 17, MAMAMOO's Solar appeared as a musical guest on 'Yoo Hee Yeol's Sketchbook' along with singer Kassy, in order to promote their new collaboration single "A Song From The Past"!

During this episode, MC Yoo Hee Yeol commented, "Whenever I see Solar, I realize again and again that celebrities must be born with that special kind of charm. How did you decide to become a singer?" Solar answered, "Once, I ended up doing a street performance. I received a casting offer from someone in the music industry during that performance. But at the time, I wanted to become a flight attendant, so I turned the offer down."

She continued, "Afterward, while I continued pursuing the career of a flight attendant, I kept thinking about the profession of a singer. I kept thinking to myself, 'Should I just try it since I like singing', until I started auditioning. I went to so many auditions, nearly 50. I failed most of them."

Yoo Hee Yeol observed, "I heard you auditioned for every single company out there except SM Entertainment." To this, Solar shared, "I didn't think it would be a good idea, because of the visuals criteria. I just knew that I wouldn't meet their expectations, so I decided not to go there and save myself the trouble."

Sm is known for their visuals, but their actually have diversity in beauty, for example they were the first to include someone like amber in a kpop girl group, and super junior also had idols like Shindong, which is very rare to find in a kpop group. It depends a lot of what they are looking for at the time, sm always have very cool ideas for groups. 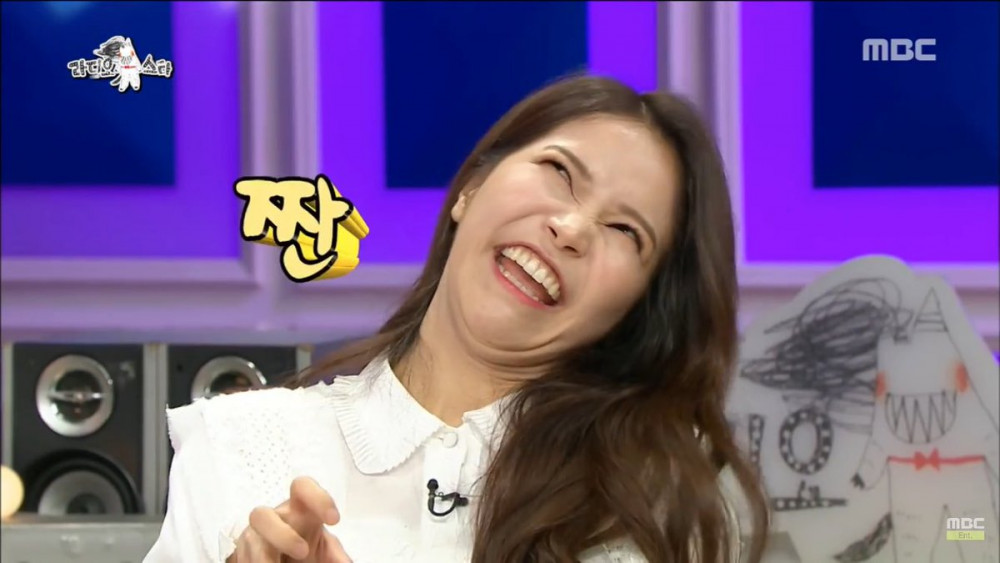 Netizens request Seolhyun to be removed from the drama 'Day and Night' but the production team state otherwise
15 hours ago   90   46,753

TREASURE confess that some of the members shed tears of happiness after their debut stage
11 hours ago   17   13,605