ASTRO is less than a week away from making their latest comeback!

Meanwhile, 'Blue Flame' is set for release on November 20 at 6 PM KST.

Check out the highlight medley above!

Former PRISTIN member Kyla declares that she will be leaving Twitter after clarifying all the dating rumors including SEVENTEEN and PRISTIN
8 hours ago   57   33,542 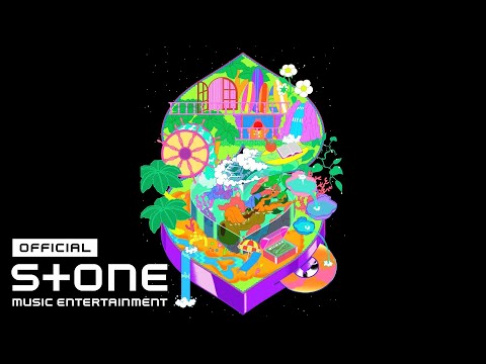 YG Entertainment's stocks a "recommended buy" with Big Bang, BLACKPINK, and TREASURE to promote next year
9 hours ago   16   9,480

Jo Kwon reveal of having a genderless image, gets confused as being non binary by western Kpop fans
12 hours ago   25   3,464