Rookie girl group ANS wants to capture the hearts of listeners and audiences with each of the members' individual charms first, before their official debut!

On September 4, ANS revealed the group's second individual debut teaser film featuring member Lina. With the instrumentals to ANS's debut title track "BOOMBOOM" blaring in the background, Lina shows off her rebellious side with a colorful piece of graffiti art.

Yesterday, ANS member Dalyn kicked off the girls' individual teaser film series, which you can check out below. Meanwhile, upcoming 6-member girl group ANS is set to debut this September 16 with their 1st single "BOOMBOOM"!

the song sounds so good 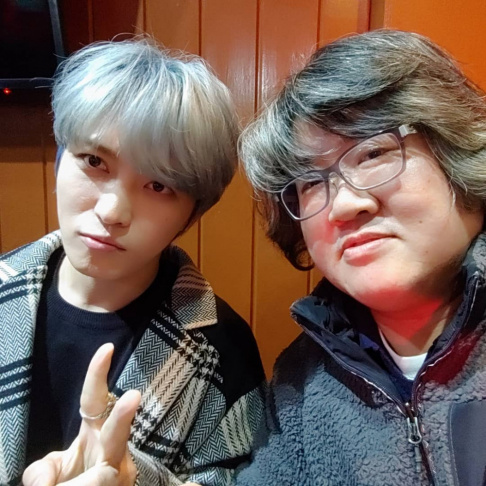 Netizens are supporting Chen's upcoming song with Dynamic Duo in the midst of his marriage and pregnancy announcement
4 hours ago   3   2,845

Recent BTS practice photos have fans speculating that they're preparing to perform at the Grammys
5 hours ago   18   6,377

BTS' Jungkook, a source of inspiration for army: A group of Finnish fans re-create Jungkook's GCF in Finland and make it to the news
5 hours ago   4   2,234