TXT has officially dropped the dance practice video for their debut single "Crown"!

The dance practice video was uploaded to the group's official YouTube channel on March 10, just under a week after "Crown" was released. In the clip, the group put on a high-energy performance of the complex group choreography seen in the original video.

Meanwhile, TXT's debut single "Crown," as well as their first EP 'The Dream Chapter: Star,' was released on March 4.

Their dancing is really impressive!

You can tell that they really worked hard and trained a lot for this. Their movements are super precise, energetic and very synchronized. Also, I find the choreography in itself very creative and refreshing. I like that it involves a lot of teamwork in so many parts and they really work well together.

Their music/ concept might not be 100% my style but it's undeniable that the boys are very talented and promising rookies. :)

wow this was awesome

Koo Sarang, the child actress who Jimin gave presents to after SBS Gayo Daejeon, and her parents become criticized for animal abuse
2 hours ago   48   51,268

Jae and Sorn respond to hilarious Google search results compared to their groupmates
6 hours ago   6   21,721

BLACKPINK's Lisa has transmogrified with a new hairstyle.
9 minutes ago   1   246

Hani talks about the possibility of EXID promoting together again
43 minutes ago   2   2,116

Koo Sarang, the child actress who Jimin gave presents to after SBS Gayo Daejeon, and her parents become criticized for animal abuse
2 hours ago   48   51,268 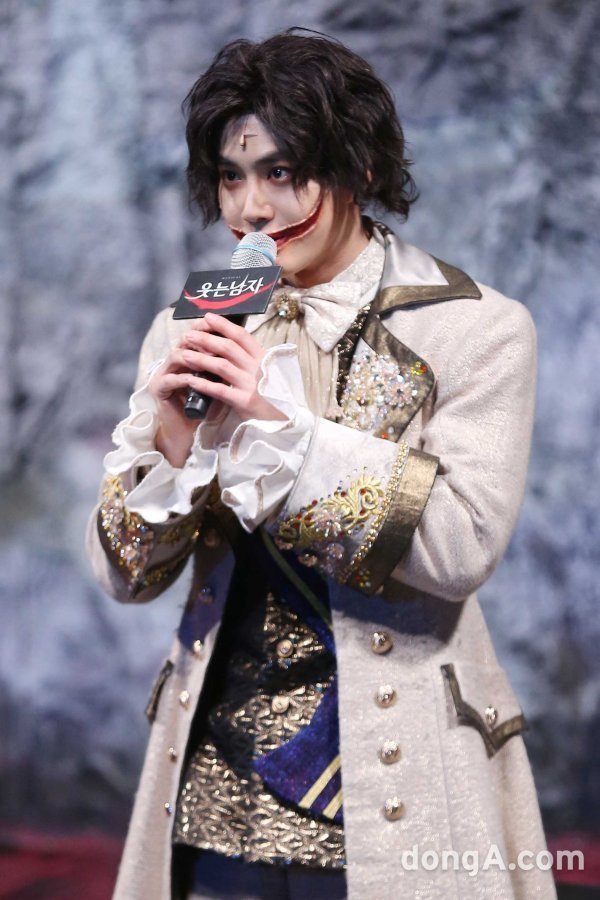