Romin shows off his charms in 'Roar' concept photos

On April 15th, they began dropping their individual concept photos in both Red and Gray Versions. On April 22nd, last but not least, Romin's photos were dropped!

Check out the photos below: 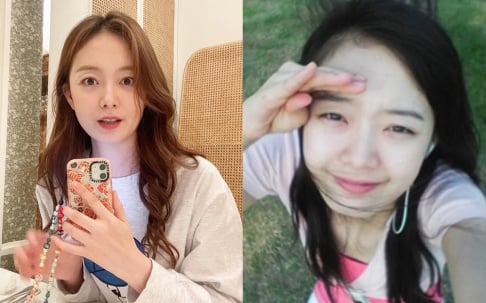 Jeon So Min shares her past photos with fans 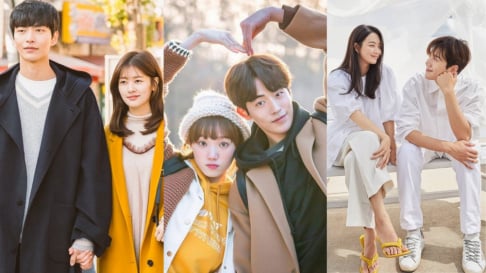 Warm K-Dramas to watch during the Scorching Hot Summer

Netizen suggests set of Girls' Generation's 'FOREVER 1' MV may have been plagiarized from Tokyo DisneySea
1 day ago   51   38,169