'The Glory' actress Lim Ji Yeon shared photos showing her friendship with the cast of the popular Netflix drama.

It seems that the cast members got together to celebrate actor Kim Gun Woo's birthday.

After seeing the photos, fans and netizens commented, "Why am I getting scared just seeing them together," "Where is Jae Joon?" "I'm scared, save me...." "I don't think you guys are going to be nice (I'm totally immersed in the drama," and "Are these photos to prevent us from being too immersed in the drama?"

Meanwhile, 'The Glory' is a drama that tells the story of revenge as the protagonist, who was a victim of school violence, plans a grand plan to get back at her perpetrators. Lim Ji Yeon plays the main villain in the drama and received much recognition for her role as Park Yeon Jin.

'The Glory' part two will be released in March on Netflix. 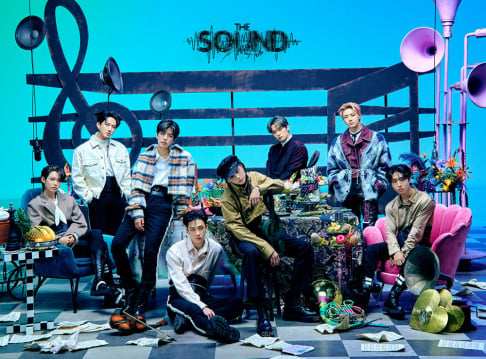 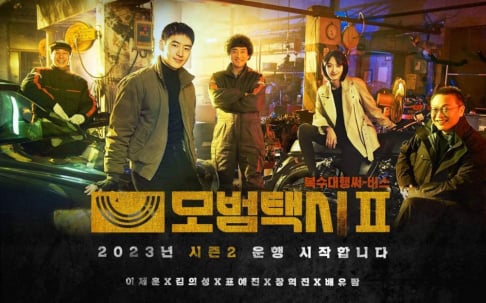 Of course, bet you all are nice kids; great job with the drama looking forward to March.

knetz need to get chill with it lol...what happen in drama belong to drama xD

Song Hye Kyo responds to 'The Glory' viewers saying that she suddenly looks much 'older' than before
58 minutes ago   6   6,100