Big Bang's Taeyang shows his affection for his son recently.

On January 16, Taeyang appeared on a new episode of the YouTube 1theK Original show 'Look Me Up' and shared various details about his life.

During the show, Taeyang looked up information about himself and confirmed which information online was accurate and which was incorrect. On his profile page on Namuwiki, Taeyang shared that the information about his son's birthday was wrong. In the family information section of the profile, it listed that he got married to actress Min Hyo Rin in 2018 and gave birth to a son in December 2021.

But Taeyang shared, "That's wrong. My baby was born in November 2021. Please fix it to November."

The production team then asked Taeyang to boast about his son, and Taeyang continued to say, "My baby was born in November, so recently, he had his first birthday. Also, he looks like my wife, so he's so pretty."

He elaborated, "If I take him outside, people ask if he's a girl and I have to tell them he's a son every time. He is that pretty. He's so lovely and precious."

Taeyang also spoke about the reason he decided to change labels and explained, "I'm on good terms with YG Entertainment, which I've worked under for a very long time. I decided to move on to THEBLACKLABEL. It's going to be a meaningful time for me. We've worked on many songs together, os, we'll get to show those works as an artist under that agency." 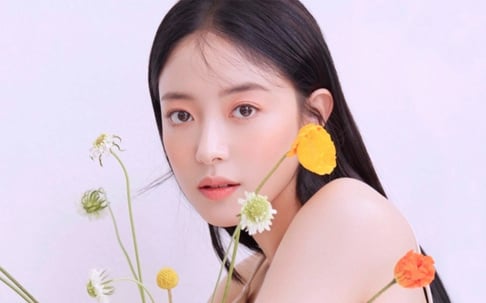 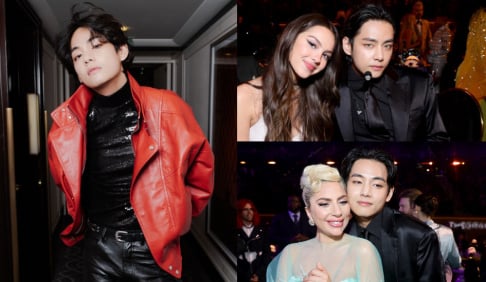 He seemed so happy talking about his son and wife. Very sweet