Many netizens especially praised their choreography for "Don Quixote", leaving comments such as: "Their performance for 'Don Quixote' is crazy good."

"I waited to see 'Don Quixote' and it didn't disappoint."

"I'm not their fan but I always make sure to watch their stage performances because they are so good and I can see how much they enjoy performing."

"They always put in their best effort as if they are rookies."

"If you are a k-pop stan, make sure you watch their 'Don Quixote' performance."

"Guys Pledis uploaded their dance practice video for 'Don Quixote' so make sure you watch that too."

Check out Seventeen's performance at the Golden Disc Awards and their dance practice video for "Don Quixote" below. What do you think? 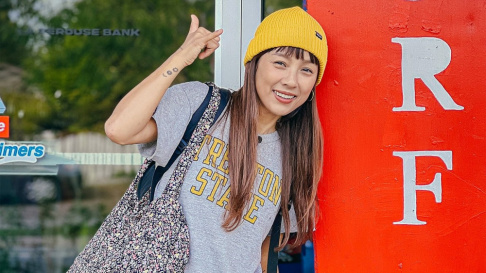 Lee Hyori reveals why she wants to stay in the limelight 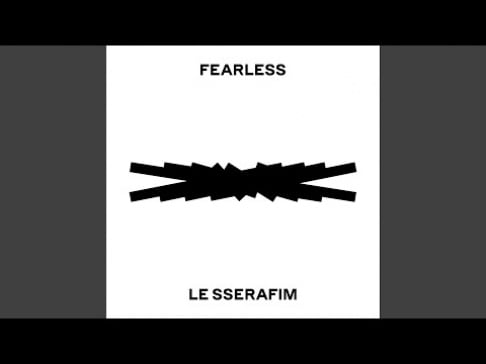