NCT 127 will be bringing out their 4th album Repackage 'Ay-Yo' and released the schedule poster.

In the moving poster released on January 6, NCT 127 revealed the tracklist along with the dates of the teaser releases. According to the schedule chart, the group will begin releasing various teasers, such as teaser images and music video teasers.

So mark your calendars, and don't miss out on any of the teasers that are coming! 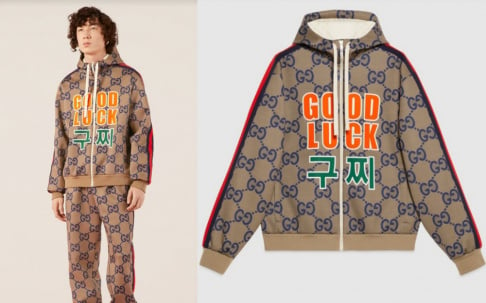 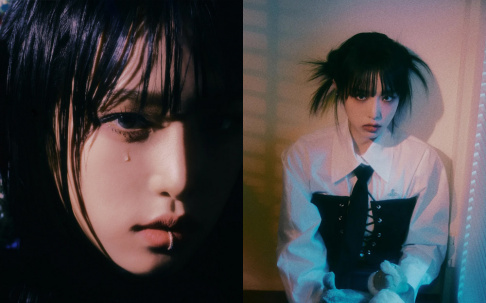 Dara says she got in trouble for not pressing elevator button for YG Entertainment head?
3 hours ago   9   10,032