Netizens are calling out IVE members for lip-synching.

On an online community forum, netizens discussed IVE Jang Won Young and Leeseo's special cover of IU's "Strawberry Moon" on '2022 MBC Gayo Daejejeon.' They were surrounded by the criticism that they were "lip-synching" without dancing, allegedly using the same audio recording of their previous cover of the song uploaded on their YouTube channel.

Although lip-synching can be quite common in K-Pop, netizens were critical of the fact it was an old cover and that the were "seated," leaving relatively little room for an excuse. Some noted that "this is why even idols who are good at singing get hate."

Meanwhile, some netizens defended the two members that there must have been "no time for them to prepare or practice" due to IVE's busy schedule.

"Even their lip-synching was without effort...I was so shocked while watching this with my family on TV"

"Lip-synching requires an effort, too, and this was just too uncomfortable to watch"

"If they had to sing, why couldn't they just ask Ahn Yu Jin and Liz?"

"I don't think they had much time because IVE had a really busy schedule...that's why they just had to choose an existing cover"

"I don't want to criticize them, but I actually hate MBC for asking them to do this."

"If they couldn't even make the effort to make a new pre-recorded version, then isn't this just not making the minimum effort? This is just acting pretty—not performing."

"There are SO many good idols with good skills. Lip-synching on such a big stage that others would long for a lifetime and with a cover track from months ago is just unforgivable" 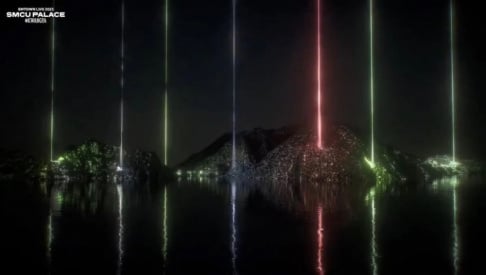 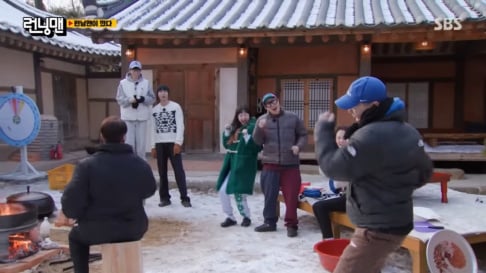 ive always lip syncs why is this a surprise?