ITZY's "Cheshire" has achieved a new milestone on YouTube!

Released on November 30, 2022 as the title track from the group's sixth mini-album of the same name, the video reached the milestone 45 days later. "Cheshire" has become ITZY's eighth music video to hit the 100 million view count, following “DALLA DALLA,” “ICY,” “WANNABE,” “Not Shy,” “M.A.F.I.A (In The Morning),” “LOCO,” and “SNEAKERS.” 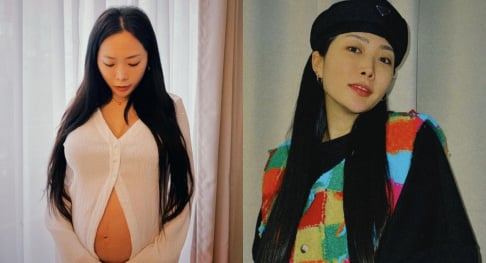 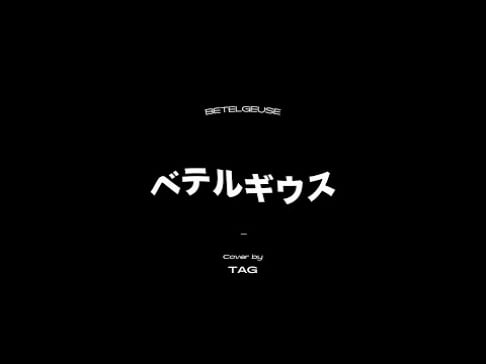 Itzy started wildly successful but kinda slowed down after Wannabe (when JYP changed their music).

Considering they still have a huge following; I wonder if JYP made the right choice. After all, they now have a signature sound with all these Gen 4 vibes.

Dara says she got in trouble for not pressing elevator button for YG Entertainment head?
3 hours ago   9   10,213