Who will be the next 'top star couple' revealed by 'Dispatch' on New Year's Day?

Who will be the next 'top star couple' revealed by 'Dispatch' on New Year's Day?

Dispatch is well-known among Korean netizens for its tradition of releasing breaking news of a top celebrity couple on New Year's Day.

All eyes are on Dispatch as many look forward to the media outlet's breaking news on New Year's Day. 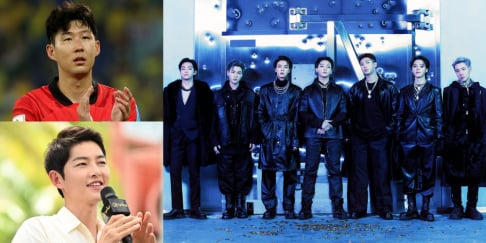 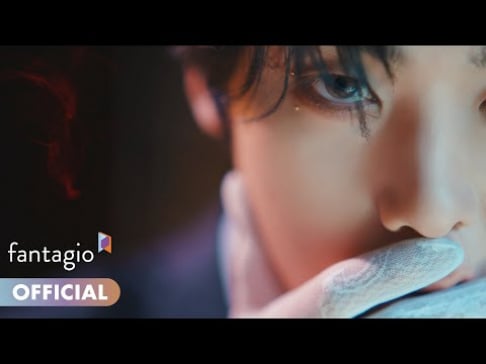 Didn't Momo and Heechul brreak the news before Dispatch could?

How are y'all gonna be one of the first people to click on a Dispatch article and then scream, "wHo cAReS?" 😂😂 Clearly you do, considering you're here.

BTS Jin gets a vacation as a reward after winning first place at the military talent show
9 hours ago   47   61,825