As previously reported, 4 NCT members fell from a 2m (6'6") jungle gym set that collapsed during a commercial shoot, and Johnny, Jaehyun, and Jungwoo suffered injuries. Jungwoo will now be absent from the December 10th episode of MBC's 'Show! Music Core'.

SM Entertainment further stated, "On Friday, Johnny, Jaehyun, and Jungwoo suffered injuries due to the set's jungle gym collapsing. The members were transferred to the hospital immediately and are currently undergoing treatment and examinations. However, they'll need to be examined further."

Stay tuned for updates on Johnny, Jaehyun, and Jungwoo. 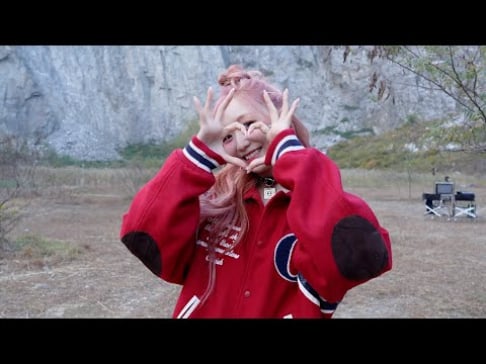 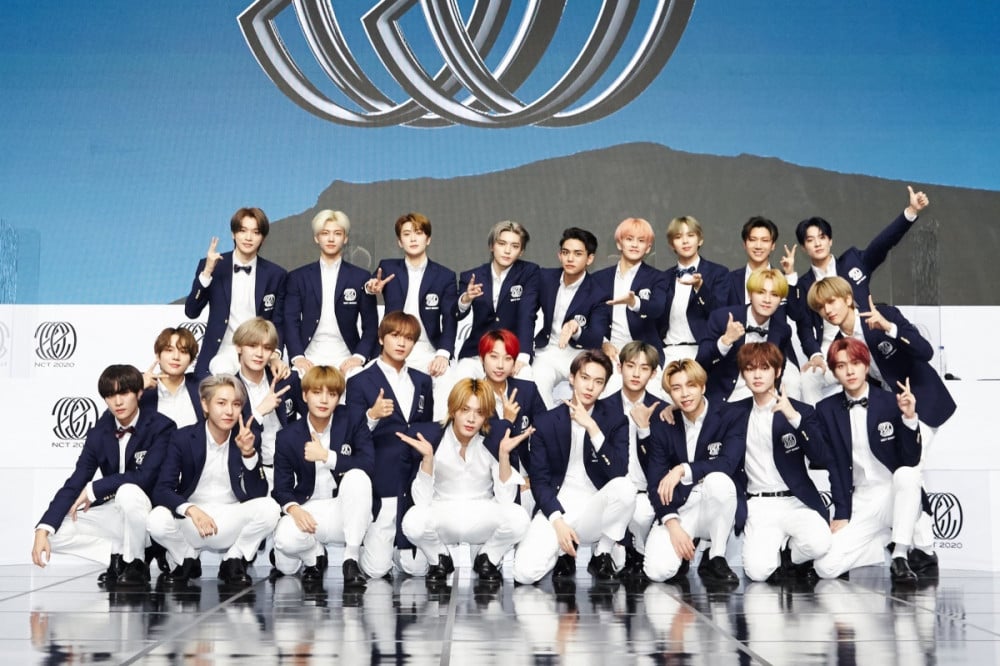 I've fell from that height before and I felt discomfort for about 2 weeks, so hopefully they don't rush the boys back into filming just because the Dr says they can go home to recover. Here's to a quick recovery.

Such terrible news. Wishing for a speedy recovery for the boys 🙏

Dara says she got in trouble for not pressing elevator button for YG Entertainment head?
3 hours ago   9   9,982