NCT 127 will be delivering their New Year's greeting to fans in the U.S. through CNN's 'New Year's Eve Live' with Anderson Cooper and Andy Cohen!

According to SM Entertainment, NCT 127 will be participating in an interview with host Kristie Lu Stout during the 'New Year's Eve Live' broadcast coming up on December 31, sharing their plans for 2023 and more. 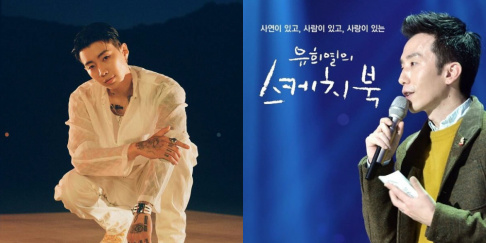 KBS confirms the launch of a new music talk show 'The Seasons', which will feature rotating hosts 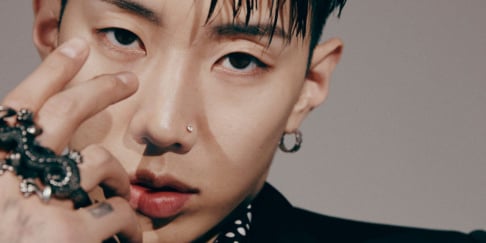 Fake news CNN still hiring that coke head Andy Cohen? People tuning in just to see how high and wasted he gets. Ridiculous!

Taeyeon is receiving immense praise after changing her singing style
2 hours ago   2   4,821

BTS's V takes everyone's breath away with his stunning visuals at the production presentation for tvN's 'Seojin's Korean Street Food'
3 hours ago   14   3,800

"Why wait so long and file only after he became famous?" Netizens question the timing of sexual harassment accusations against 'Squid Game' actor O Yeong Su
3 hours ago   16   8,378

Korean celebrities with the most Instagram followers
49 minutes ago   3   2,119