A male counterpart to the survival program 'Girls Planet 999' aired in 2021, 'Boys Planet' features male contestants from numerous countries around the world, competing for a chance to receiving strategic training under K-Pop's rigorous system and debut in a global K-Pop boy group. It's said that trainees from over 200 management agencies, both in Korea and overseas, took part in the preliminary auditions which took place in the second half of 2022.

Will you be tuning into Mnet's 'Boys Planet', premiering on February 2 at 8 PM KST? 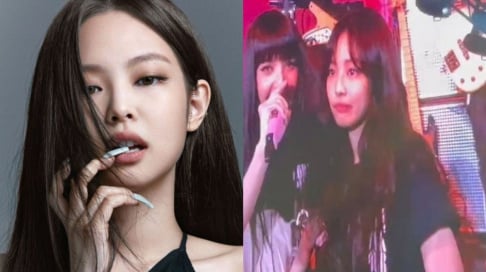 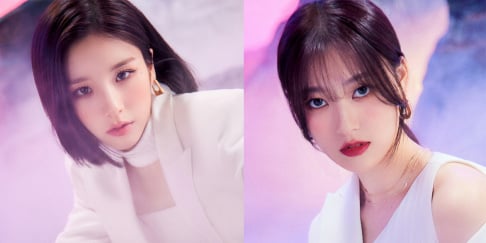 Why the poster looks like for a BL series lol

i was kinda dissapointed with the final line up of girlsplanet and how mnet antagonized fu yaning by making her insult yujin, shed have totally made the final lineup if it wasnt cuz of that i think, even i didnt vote for her at first cuz i didnt know that was scripted until she said it on an interview afterwards..but being able to vote was lots of fun so i think i'll still watch lol

BTS Jin gets a vacation as a reward after winning first place at the military talent show
9 hours ago   48   62,358