KARA win first trophy for 'When I Move' on 'Music Bank'

KARA took their first trophy for "When I Move" on 'Music Bank'!

KBS did not air 'Music Bank' this week, but the winner for December 16 was still revealed. The nominees were KARA with "When I Move" and Red Velvet with "Birthday", but it was KARA who took the win, marking their first ever music show trophy with "When I Move".

"When I Move" from their 15th anniversary album 'Move Again' is KARA's first music show win since "Cupid" in June of 2015.

Congratulations to KARA! Have you watched their "When I Move" MV? 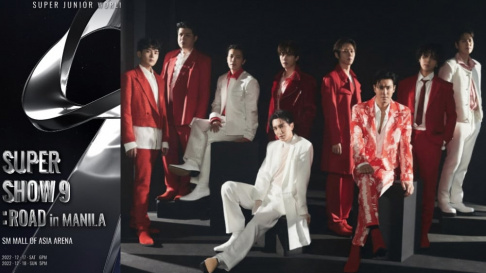 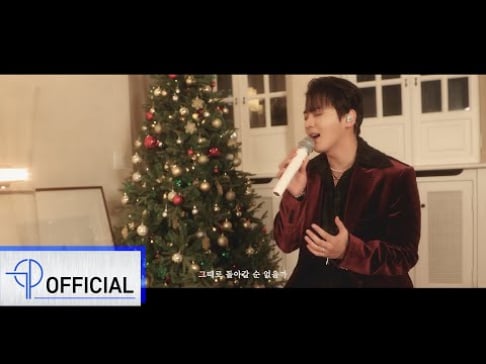 God, it would’ve been magical to see their reactions😩😩😩

Well deserved after a 7yr break 👍