The title track off of RM's 1st solo album 'Indigo', "Wild Flower" (with Youjeen) quickly rose to the top of iTunes song charts in countries like the U.S, Canada, France, Germany, and more immediately after its release. Furthermore, RM's 'Indigo' also rose to the top of iTunes album charts in approximately 67 countries, as fans all over the world excitedly tuned in to listen to the BTS leader's deeply personal new album.

Meanwhile, RM will be greeting viewers through various promotions in light of the release of his 1st solo album, 'Indigo'. 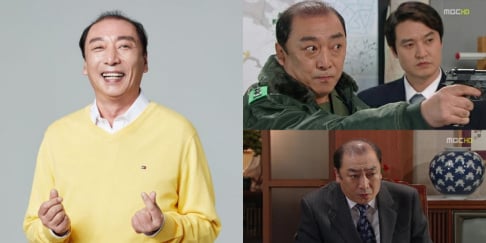 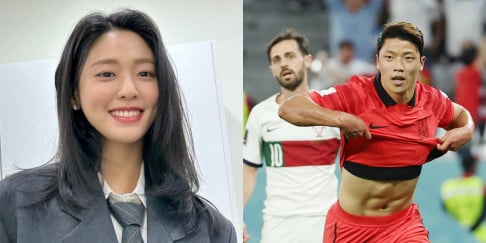 Wild Flower,It's a beautiful song and the mv is a work of art, RM deserves all the success, I think this album will have great reviews

Love the album...it was the most intimate listening experience I've ever had. While each song is unique, it's impossible for me to choose a favorite. Yun, lonely and Forg_tful are my top 3 right now. This really isn't a standard kpop comeback album so you'll be disappointed if that's what you're looking for. It's a journey. A mature, complex journey.