Tickets for Apink Eunji's Solo Concert "Travelog" have all sold out.

Her agency IST Entertainment said, "The general reservation of Eunji's 2022 Solo concert 'Travelog', which was held through the ticket reservation site Interpark Ticket on the afternoon of the 23rd November KST, was sold out in five minutes."

The agency added, "Eunji is actively participating in the stage composition and planning, including the set list, and is making every effort for a high-quality performance."

Eunji will hold a solo concert in Seoul for two days on December 10 and 11, KST. This performance is the first concert in about two years and five months since her last online concert, "How to LIVE Jung Eunji with Shinhan Card," in 2020.

In other recent news, Eunji recently released her remake album 'Log' on November 11. Check out the MV for the title track, "Journey for Myself," here if you haven't already done so.

Eunji would also be holding a Solo Concert in Taipei on January 14, 2023. 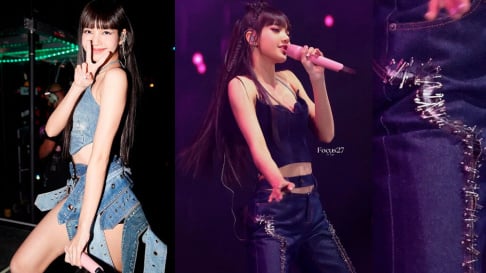 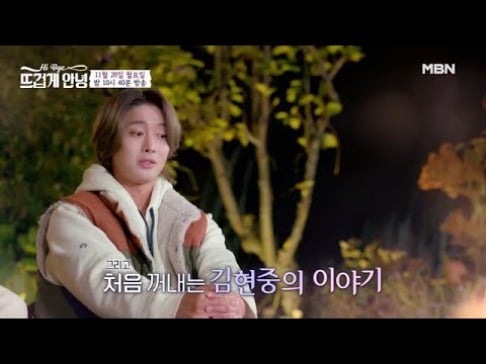 I was hoping IST would sell online tickets for the concert, but guess not! When will IST finally realize the potential of their artists?