Artists usually put a lot of thought and consideration into choosing the title track of their album. At times, the title track is chosen based on the concept of the album or promotion, but the best track is often chosen to represent the album.

So here are the three tracks B-side tracks that were better than the title tracks in 2022, according to K-netizens: 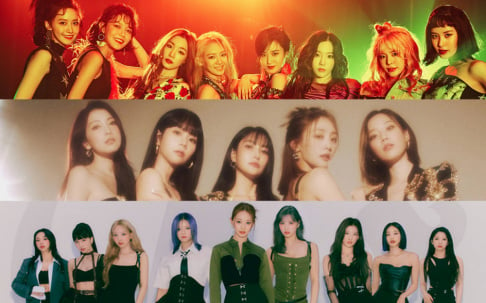 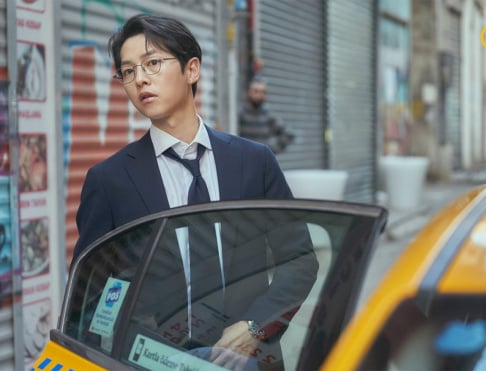 Excited for 'Reborn Rich'? Here are other Song Joong Ki Dramas you must Check out First

I'd add Purple Kiss - Pretty Psycho to the list! I wish they'd used that as their title track over memeM.

Wonpil's A Journey and Voiceless are equally good, I must say!