P1Harmony drops the teaser schedule for their 5th mini album 'HARMONY: SET IN'

P1Harmony has just announced their next mini album!

On November 14 KST, the FNC Entertainment boy group released the teaser scheduler for their 5th mini album 'HARMONY: SET IN.' Starting November 15, the group will be releasing a group concept photo followed by various teaser content until finally releasing the album on November 30.

So mark your calendars, and don't miss out on any teasers that are released by P1Harmony! 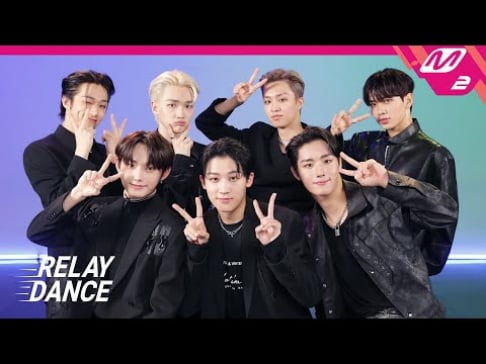 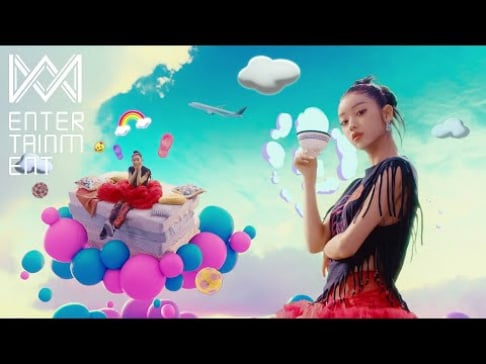 Elite company: The Girl Groups that have won the grand award on both MAMA and Melon Music Awards
5 hours ago   9   7,355